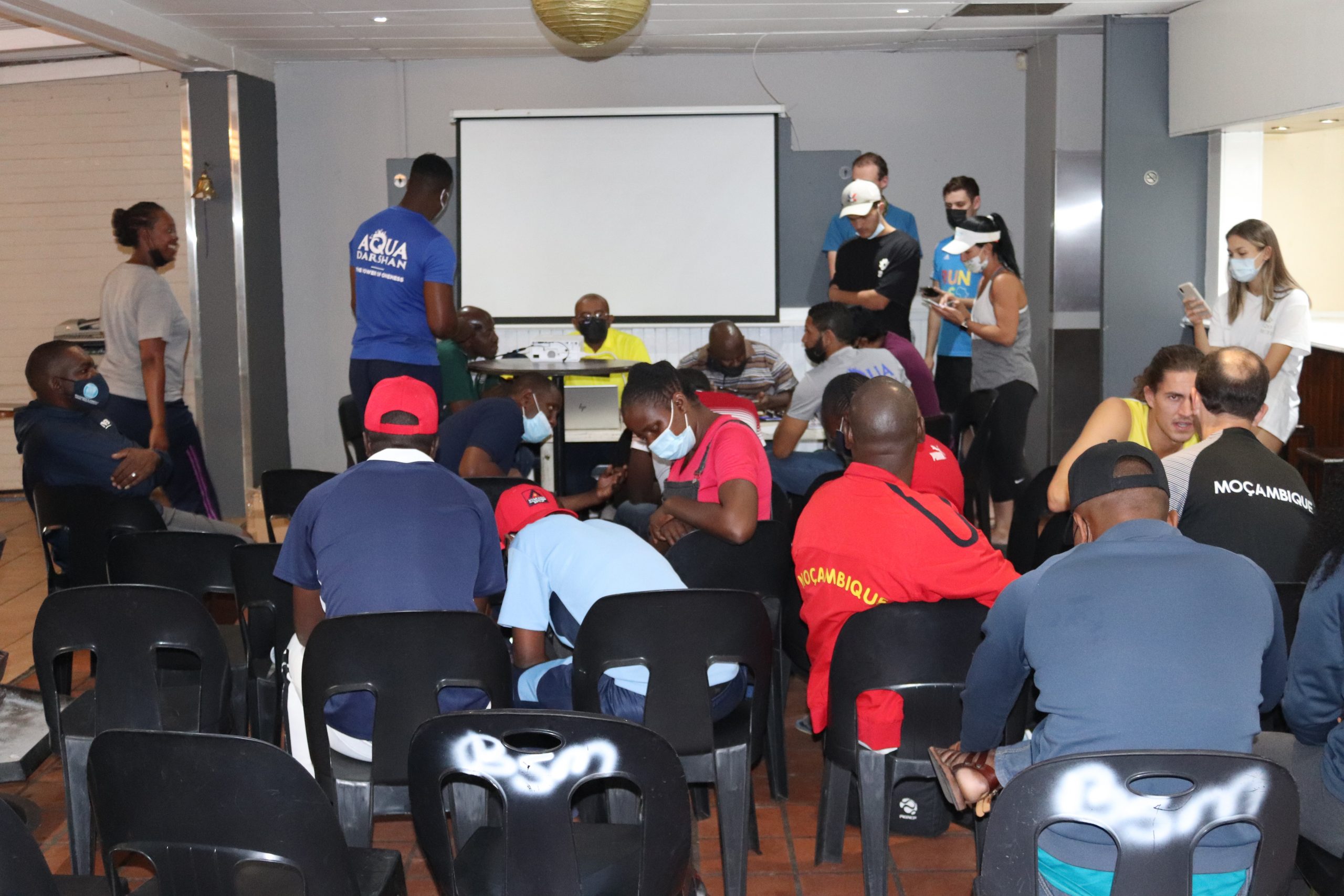 When the Zone VI member countries voted unanimously in favour of South Africa as the host of the 2nd leg of the Zone VI Beach Tour, VSA Vice President Mike Makhubela was delighted as it would give more teams from South Africa the opportunity to pit their strengths against the Zone’s top contenders.

The decision for South Africa to host the 2nd leg of the Zonal club championship was taken at the Zone VI Annual General Meeting held in Maputo, Mozambique in January this year.

The opening leg of the Zonal Beach Tour which took place in Mozambique in the first week of March 2022 attracted entries from eleven (11) women’s teams and thirteen (13) men’s teams. The highly competitive event in Mozambique set the stage for more teams wanting to participate in future Zonal Beach Tours which was initiated to create greater competition among the ten (10) member states and raise the standard of play to become more competitive with their European counterparts.

When the President of Zone VI, Mr.Khalid Cassam was asked why the Zone had opted to introduce club championships and not competitions for the National Teams of the member countries, he replied:

‘’ As many of the National Federations have limited funding, it makes it increasingly difficult for them to send both their men and women’s national teams to participate in a series of Zonal Beach Volleyball Tours.’’  The Zone has pencilled in eight (8) events as part of the Zonal Beach Tour beginning in Mozambique with the 8th stage of the Tour ending in Mozambique. The 7th leg of the Beach Tour will be staged in South Africa.

According to the Zonal President it is easier for a National Federation to enter their club teams for such events as the clubs raise the funding and choose the competitions that are financially viable for them to participate in.

Given the media hype around the Johannesburg leg of the Zonal Beach Tour, it attracted a strong field thirteen (13) women’s teams and eighteen (18) men’s teams from Mozambique, Zimbabwe, Namibia, Botswana and South Africa.

With ‘’home ground’’ advantage the South African teams are seen as a threat to their more fancied opponents especially from Mozambique and Zimbabwe.

According to the Zone VI President, Khalid Cassam while  it’s too early to make any definite predictions as to which teams will reach the podium as medallists and walk away with their share of the prize money, he believes that given Mozambique’s performance in the opening leg of the Beach Tour in Maputo, his country men and women’s teams will be strong contenders in the Johannesburg event scheduled to take place at the Pirates Beach Arena in Greenside, Johannesburg.

Entry to the arena for the public to watch the enthralling beach volleyball action is free. The facility also has a fully licenced restaurant.