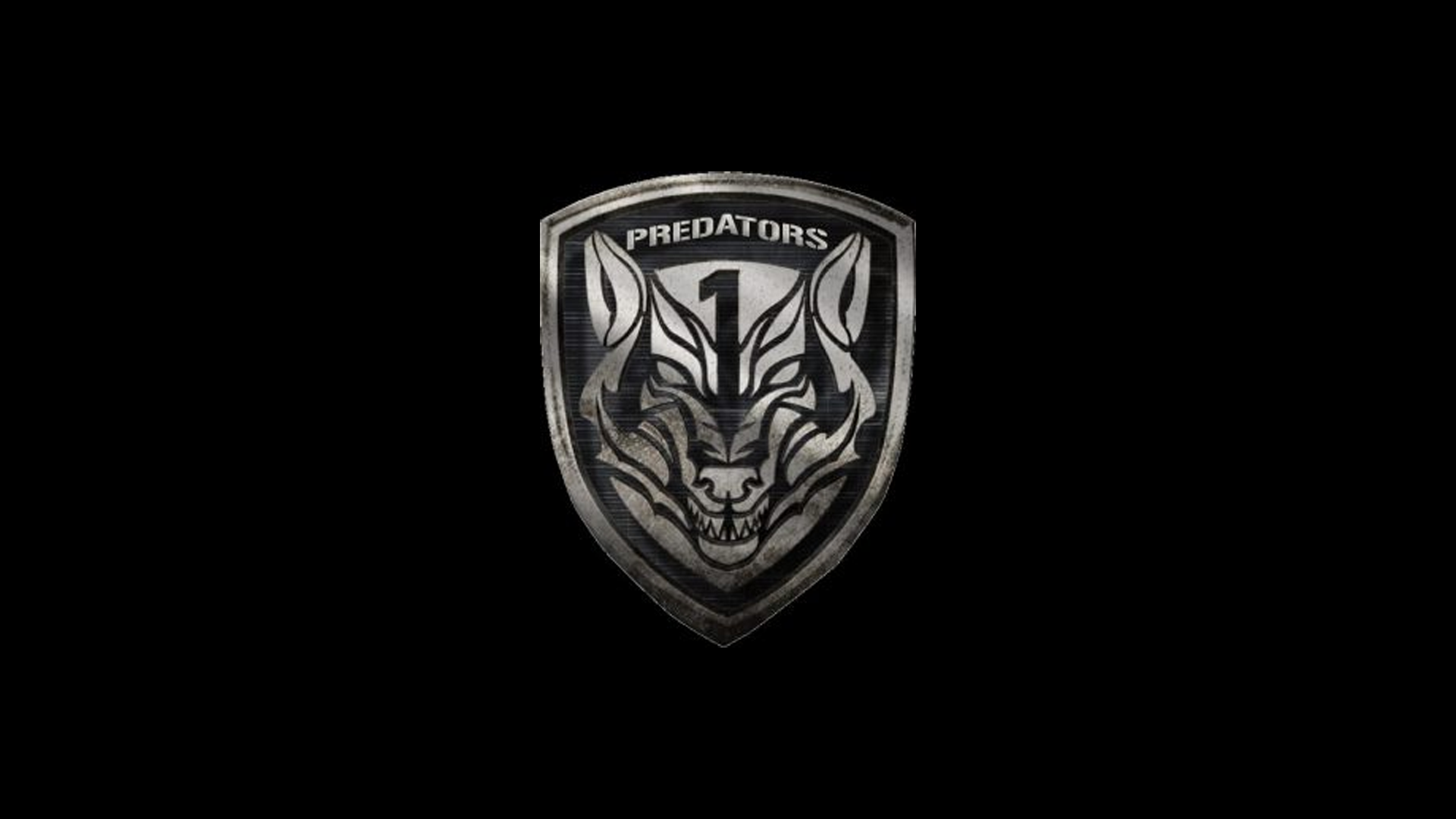 VSA’s Champions Cup tournament committee could not have asked for a better opening fixture than that between KZN’s Predators and Kamplits of Limpopo. The breath takingly contested encounter ended with a   34-32; 25-20; 25-23 score line in favour of the KZN team.

According to VSA Vice President, Mike Makhubela the intensely contested opening fixture set the stage for a week long of pulsating action packed matches in VSA’s premier national inter club championship for both genders being staged from 26 to 30 October at the John Barrable Hall in Benoni, Gauteng.

With Predators ’coach Zain Ally giving play maker Sholen Govender the crucial task of co-ordinating the team’s offensive strategy, Govender immediately sparkled by rising to the occasion. Attackers Quwin Naidoo, Keifer Govender and crowd favourite Jonas Motlhobi were unleashed on Kamplits defence at the net giving Predators a runaway lead. When the Limpopo lads realised that losing the opening match would put a damper on their hopes of progressing to the next round of the tournament they swung into action.

Refusing to be intimidated Limpopo’s playmaker extraordinaire, Frans Lefawarne brought Kamplits back into contention by rotating play with the quick middle attack and shoot sets to the power position. Philip Phasha, Phinda Issa and Abraham Mapharamula joined in the attack to level matters at 13-13. The handful of supporters rejoiced very time Predators’ rampant attack force led by Jonas Motlhobi was stopped in their tracks. The fired- up Limpopo team’s “blitz-krieg” approach became worrisome to the Predators’ coach.  Had it not been for the brilliant cover play by Predators’ libero, Krisen Naransamy, Kamplits would have taken a run away lead which would have spelt disaster for the KZN team.

Regrouping quickly Sholen Govender turned to Keifer Govender to put quick points on the board by servicing him with well crafted sets. Sadly the tables were turned when Keifer Govender was blocked solid twice in a row at position 2 by Phinda Issa. Predators slid to a precarious position facing defeat in the opening set when the score line was at 24-22 in favour of Kamplits.

Coach Zain Ally immediately rung the changes. Master blaster attacker Jamine Naidoo was brought on to boost the attack force and Quwin Naidoo took over the duties of setter. The introduction of Jamine Naidoo was manna from heaven for Predators as Naidoo posted two quick points to level the score at 24-24. The encounter was set alight as the score board was kept ticking evenly with power attacks and clinical blocking being the order of the day. The score line deadlocked at a heart stopping 32-32 margin. A blistering attack by Jamine put Predators in pole position to win the set. A well- executed double block by Jamine and Jonas clinched the set for Predators with a 34-32 score line.

Brushing aside their narrow loss by a 34-32 margin, Kamplits stepped up a gear to close Predators’ quick fire  7-3 lead by posting 3 points on the trot (7-6). However it was Predators’ speedy libero Krisen who chased every ball that came off their blockers hands or fast driven balls that beat the blockers that put the brakes on Kamplits’s power play. Predators’ attackers posted a well deserved 25-20 score line to wrap up proceedings with a 25-20 margin in the second set.

With a 2-0 lead Coach Ally brought on playmaker Sholen Govender to service his attackers with his trade mark quality sets to win their opening encounter. The deadlock at 19-19 was broken by Jonas who latched onto a well deceived quick set to hammer home a thunderous attack that brought loud cheers from the Predators camp. Eventually the 3rd set was put beyond the reach of the Limpopo team when Predators middle attacker, Reolan Ramdeen rose to meet Govender’s quick short set to win the opening encounter in straight sets.