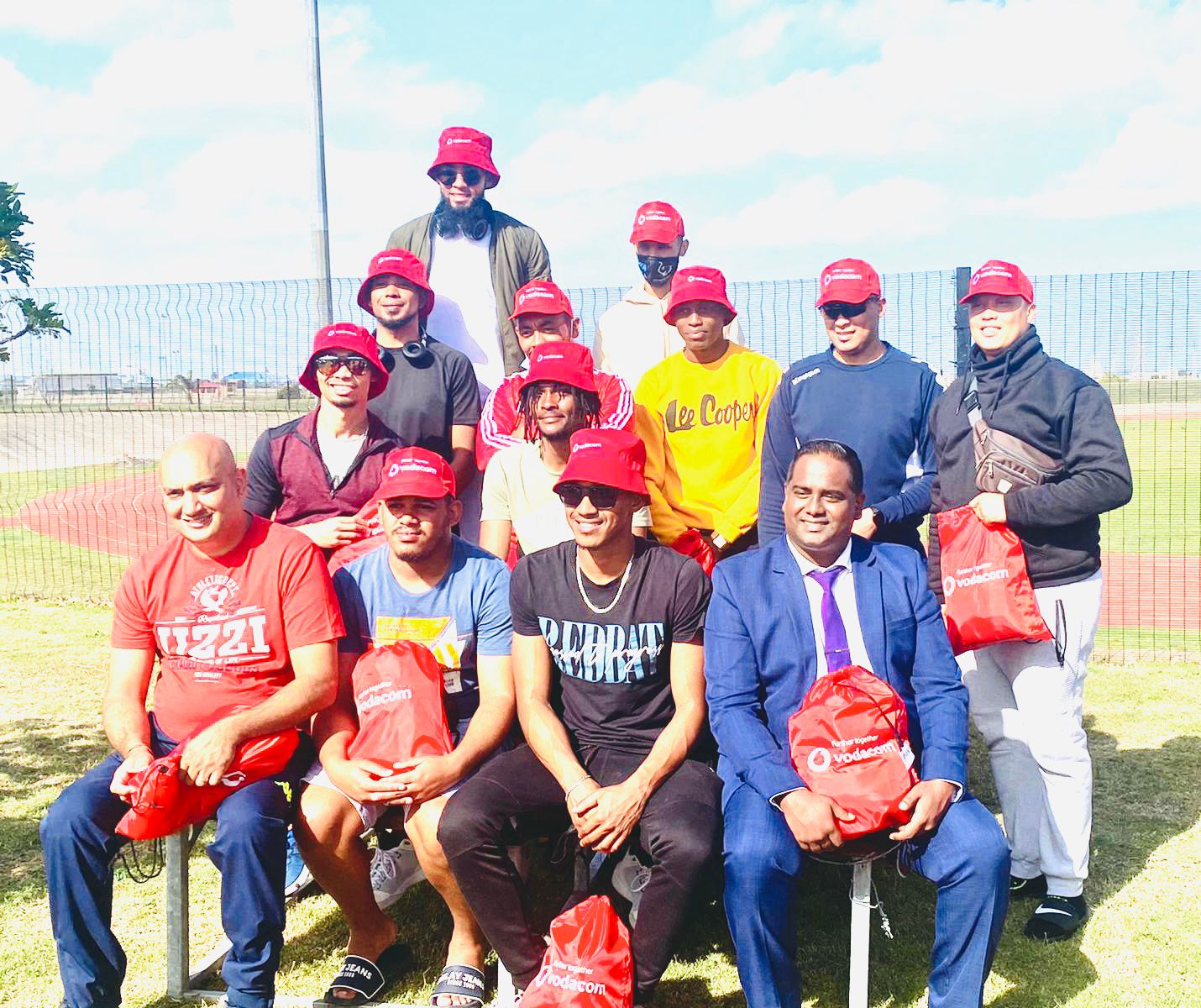 The Gelvandale Volleyball Club Manager Cliff Moodley threatens his opponents a few days before the Club Champs. Cliff, full of confidence, claims that both the men’s and women’s teams will be remembered after the Champs Cup. “We are definitely a force to be reckoned with, so watch out we are coming for you”, said Cliff. “We are going to do our best and we are coming to play super volleyball so beware”, Cliff added.

Cliff also mentioned that Gelvandale Club has signed national and provincial superstars, as such there’s no team which is going to challenge them. “We have a couple of players on both the men’s and women’s team who played for South Africa and the Eastern Cape Provincial Team in various divisions, therefore we believe the club will play competitive volleyball”.

Cliff further asserts that over and above, Gelvandale is excited to be part of such a prestigious tournament and the club worked very hard in the past few months towards this journey even under difficult circumstances.