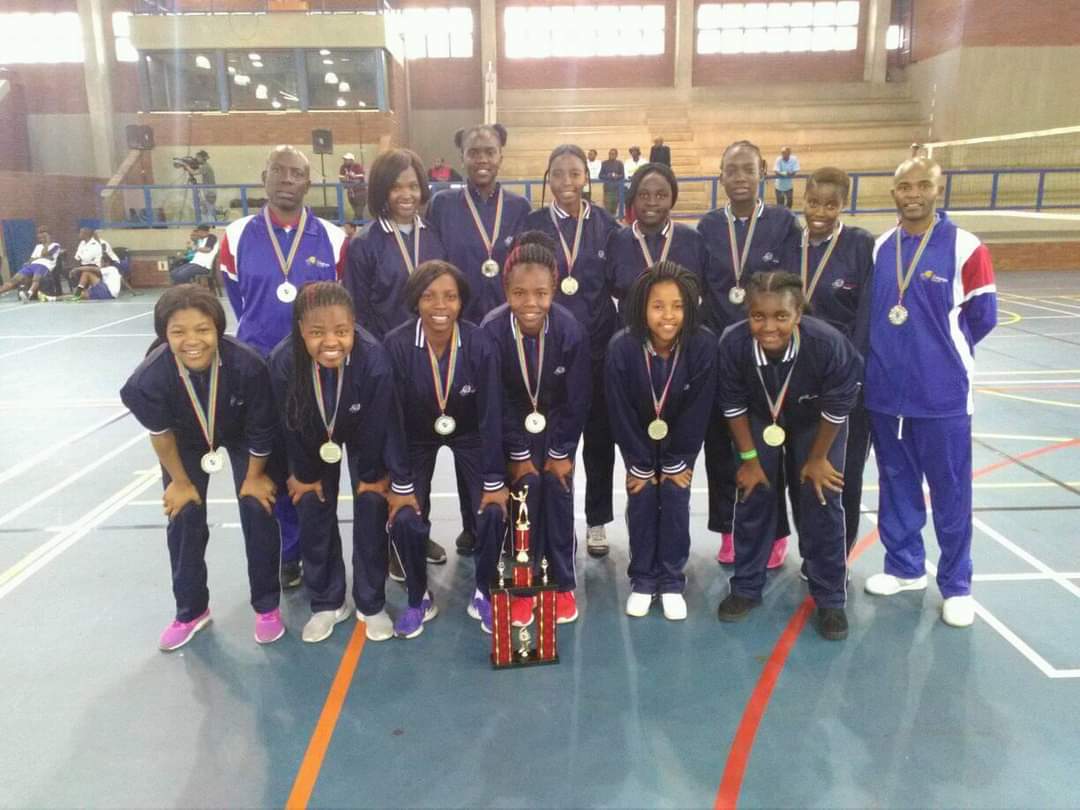 Limpopo Volleyball Junior Women’s Team has showed consistent performance over the past years in South Africa at the IPTs. The young stars became the IPTs Champions on the junior side since 2014 to the last IPTs which were held in 2018. Limpopo was seen to be strong on the development side of the juniors who continue to show enormous performance even at school based competitions.

The young champions were nurtured and received countless support from the Limpopo Academy of Sports (LAS) under the umbrella of athlete support. LAS organised training camps before the IPTs and also provided life skills support to these young athletes.

Anxiously, most players, the likes of Matsela Motsai who used to be in the forefront of the team’s performance  in terms of attack and serving technique have graduated from the team and some joined Gauteng based teams. One may wonder if the experienced coach Thabo Molokomme will  still be able to find players of that caliber and be able to defend their titles?

Obviously, everyone in SA is impatiently waiting to hear  from the President of Volleyball South Africa about the resuming of Volleyball activities and to be guided on which competitions will be prioritised since the main plan was disrupted by the COVID-19 pandemic.