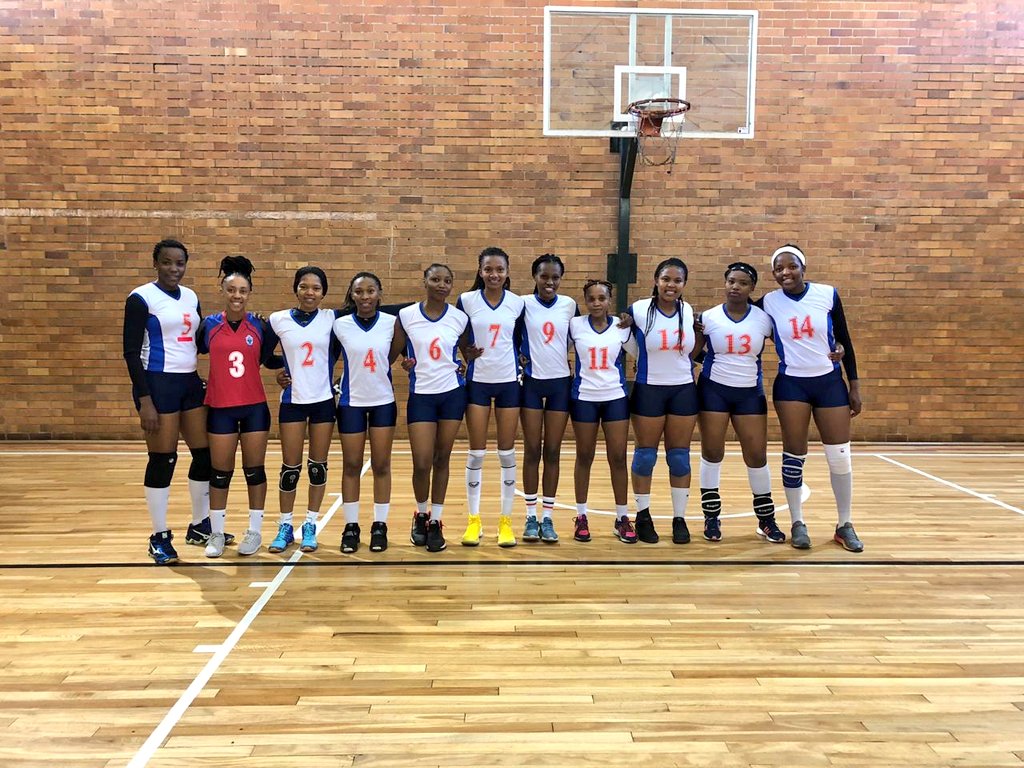 Vaal University of Technology (VUT) women’s team displayed an outstanding snap back in 2019 SA Volleyball Tournaments after a major loss at the USSA Championships. The Gauteng, Vanderbijlpark based team is among the teams which achieved many accolades in 2019 even though they experienced a bad start after losing at the USSA Indoor Volleyball Championships in the group stages as the defending champions. The team did not lose hope after hitting the wall at their most paramount annual competition but instead went back to the drawing board to correct the blunder which embarrassed and surprised many including its fellow retired stars.

The team put in a lot of effort and managed to reach the finals in almost all the national tournaments played in SA. VUT was seen reaching the finals at the VSA Club Championships were they finished 2nd and eventually qualifying to partake in the Tubby Ready Classic Cup which is regarded as one of the most prestigious club competitions in SA. VUT went down to TUT in the highly contested finals and got a ticket to participate at the Zone6 Club Championships.

VUT’s 2019 highlights are as follows: