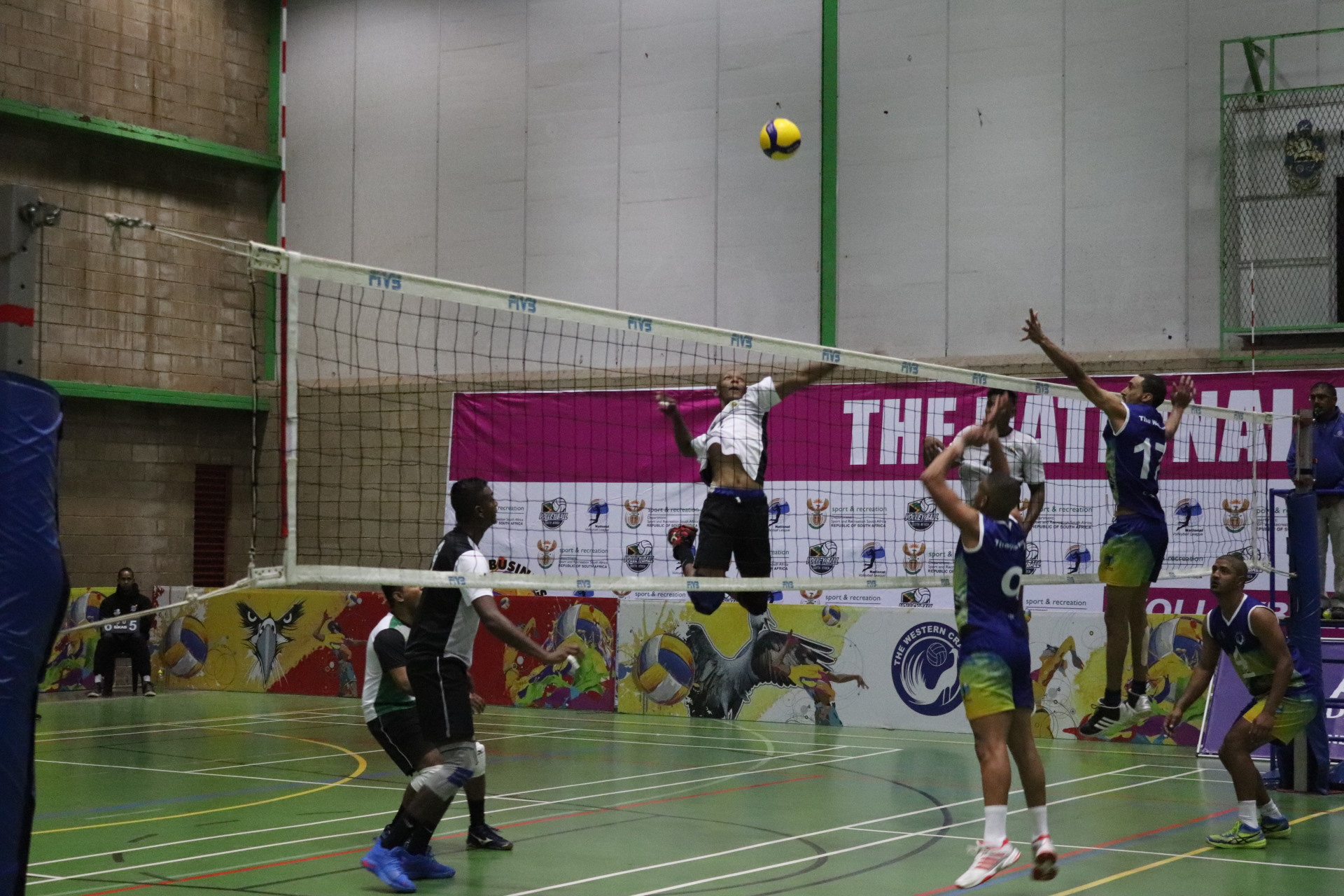 Johannesburg – Limpopo Volleyball’s finest megastar Jonas Mothobi is persistent to sharpen the saw even after he ran into a wall after he was challenged by the Olympics qualification criteria which required 12 FIVB Matches in order to qualify for the Tokyo Olympics apart from being crowned the champions at the Continental stage. Jonas Mothobi was part of the SA Beach Squad which qualified to partake in the second leg of the Continental Olympic Qualifiers after dethroning their counterparts from Swaziland and Botswana respectively at the first leg of the qualifiers which took place at Mozambique on 10-15 January 2020.  The 24 year old who hails from Bela-Bela in Limpopo embarked on setting his goals high by stepping from the known to the unknown which is to look for any opportunity which will help him become an international star. The talented young star is calling upon the sponsors to help him make his dream come true by coming forth in terms of financial support to participate at the FIVB Beach Volleyball Competitions. The award winning star who is also known as “Long” is willing to relocate and be based in a country where he can play Volleyball on a full time basis as a profession. Jonas Mothobi a brilliant young player was first noticed on his 2nd and 3rd appearance at the Volleyball South Africa’s IPTs which took place at Limpopo in 2013 and 2014 where he underwritten the statement which had unforgettable memories by sweeping three special accolades; best blocker, best attacker and MVP on the juniors’ category in two years consecutively.

Volleyball South Africa’s Media & PR Director, Jacob Thamaga asked him few questions and this is how he responded:

1. Why did you choose Volleyball out of all other Sporting Codes?

I chose Volleyball over other sporting codes more specifically Basketball since I was a Basketball player. I was recruited several times to join Kamplits Volleyball Club though I took time before joining. I eventually decided to try my luck and that is when I realized that Volleyball is addictive and I am not planning to quit.

2. What is that paramount thing you want sponsors and scouters to do for you?

I want sponsors to help me to reach my life time dream which is to go overseas. I want to play that side and become an international star. I believe going outside the country will give me an advantage to represent SA at the FIVB stage and at the Olympics in one of the good days.

3. You play both Beach and Indoor Volleyball if you were to go with one, what would it be?

I will go for Beach Volleyball since it is not expensive in terms of management; looking at travelling and other logistics mainly because a team consists of 2 players. Again SA has a good record in Beach Volleyball which serves as an advantage for me to showcase as well.

4. What is your secret behind the scene which keeps your high performance?

I just spend most of my time at training, I even train alone for longer hours in a day.