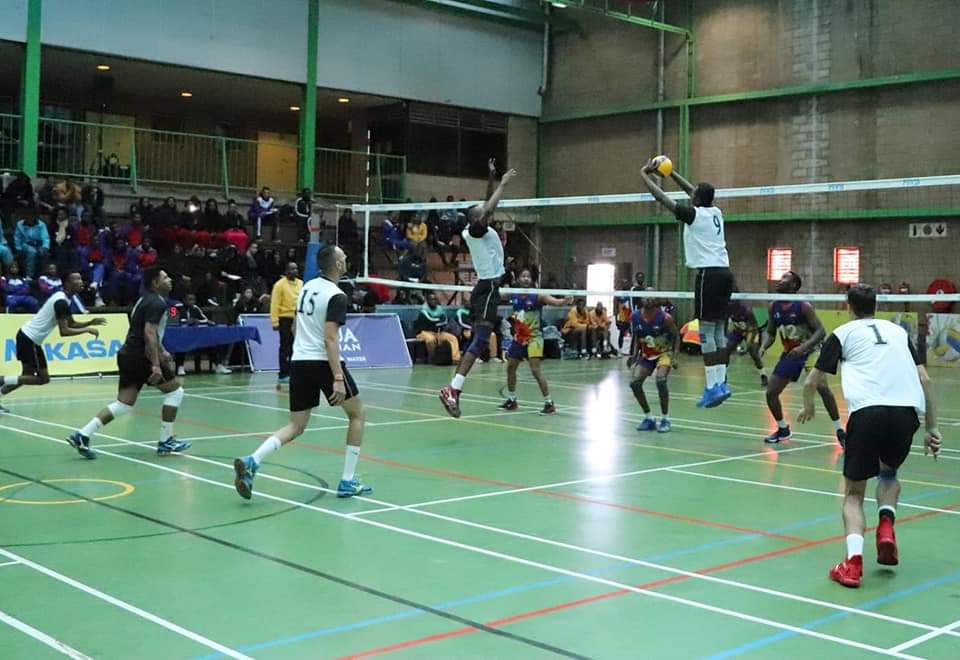 The KZN Kingdom Rhinos skipper and a brilliant setter, Quwin Naidoo share his acumen over COVID-19’s impact on his volleyball career. The 29 years old Quwin Naidoo who reside in Chatsworth in Kwa-Zulu Natal is very anxious about how COVID-19 turned things upside down and sabotaged his Volleyball dreams. The long lasting setter Quwin who earned his leadership title based on his national experience was looking forward to drive the KZN Rhinos ship at the 2020 National Volleyball League. Naidoo couldn’t wait to defend the accomplishments attained in 2019 with the unbeaten Rhinos and also to shield his special honours acquired at all the national tourneys.  Quwin‘s most remarkable highlights were in 2019, where he lifted the National Volleyball League trophy for the first time which was embraced by his special accolades of being the MVP and the best setter at the most eminent volleyball event in SA. Quwin and his teammates couldn’t repeat the same blunder occurred in 2018 of winning all the games in the round robin stage, but failed to win in the finals after they were harshly punished by the Western Cranes on their own soil.

Volleyball South Africa’s Media & PR Director, Jacob Thamaga asked him few questions and this is what he had to say:

1. You were a setter and a captain for KZN Rhinos which won the 2019 National League. How was the experience of leading a team of that caliber?

It is most definitely an honor to captain the provincial team. It is obviously not easy to lead a team of such caliber because the province brings together the best of the best to play at the highest level.  However, that being said majority of the Kingdom Rhinos have been playing together for many years. Therefore, we have the utmost respect for each other and have built an understanding even though we play for different clubs.

2. What can you say to a developing player, who admires to become a great setter?

The setting position is the most challenging and demanding position on the court, to be a setter you must have qualities such as; being adaptable, have good awareness, be strategic, be creative, be humble, be unreadable, but most importantly work hard on and off the court. This means you should always keep up your training with your teammates and on your own.

3. How did the COVID-19 implications affect you on your Volleyball Career?

It has drastically impacted my plans to compete at the highest level for another year. I have lost the opportunity to represent my province and club at all National tournaments. It has been extremely difficult to keep up my training with the restrictions imposed surrounding team sports and individual exercise.

4. What are your desires with Volleyball in the country as a whole?

I look forward to the day volleyball in South Africa moves from being an amateur sport to that of a professional level. This would allow players to earn a living from the sport and compete at an Olympic level. I understand that this might be a bit ambiguous but this is ultimately every volleyball athlete’s wish.