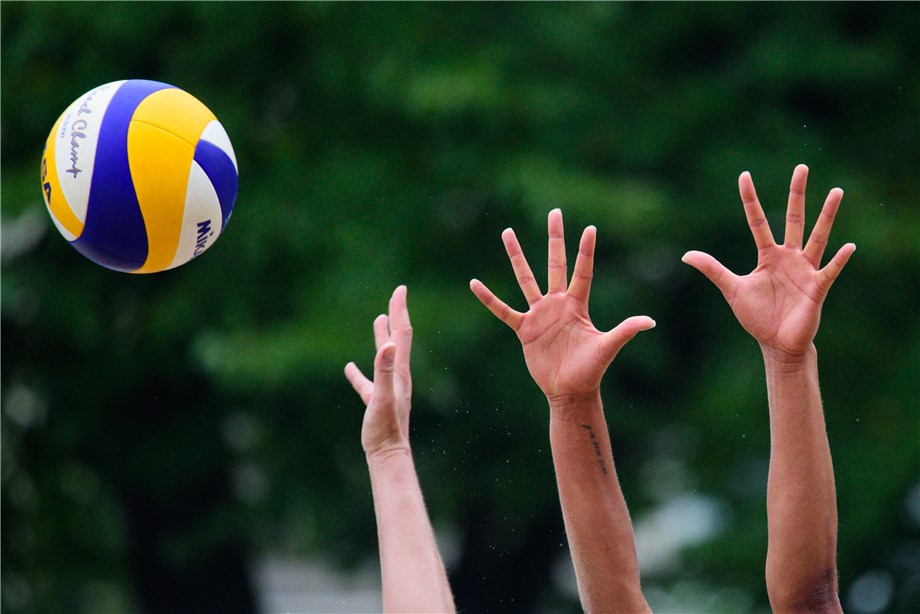 Lausanne, Switzerland, October 14, 2017 – Former volleyball player Dr. Valerie Fourneyron has been appointed as Chair of the newly formed Independent Testing Authority that has been established to assist International Federations and Major Event Organizations that wish to delegate their anti-doping programs to an external, independent, body.

“The ratification of the ITA Board membership represents a key milestone for the creation of the Independent Testing Authority,” IOC President Thomas Bach said.

“With this step, the pace is set for the ITA to become operational and to start working with a number of International Federations and Major Event Organisations. The IOC will benefit from the advantages of the ITA already at the Olympic Winter Games PyeongChang 2018.”

The ITA will be dedicated to sports organisations but will operate independently from sports. To guarantee the independence as well as the effectiveness of the Foundation, and for good governance purposes, the ITA Foundation Board is composed of five voting members, comprising an independent Chair and an independent member, both of whom are experts in the field of anti-doping and who have no ties to the sports movement; an elected athletes’ representative; and two representatives from the sports movement. The daily operations of the Foundation will be managed by the ITA Director General.

In July 2017, the IOC Executive Board approved in principle the ITA business model. The ITA will be an independent not-for-profit Swiss foundation that will provide doping controls and other related services to International Federations (IFs) and Major Event Organisations (MEOs) to help compliance with the World Anti-Doping Code in an autonomous and harmonised manner.

In October 2015, establishment of the ITA, one of the IOC’s 12 principles for a more robust and independent global Anti-Doping System to protect clean athletes, was called for by the Olympic Summit.  In turn, World Anti-Doping Agency’s (WADA) Foundation Board agreed to evaluate its establishment, including the structure and process of establishing its Board.

All efforts are being made so that the ITA can be formally incorporated before the Olympic Winter Games PyeongChang 2018. In the meantime, the IOC is also working with the GAISF Doping-Free Sport Unit (DFSU) to ensure that there is an independent overview of the anti-doping programme at the Games in PyeongChang.

For further independence, and as was already the case at the Games in Rio de Janeiro last year, the IOC has also decided to make sanctioning independent at PyeongChang 2018. All decisions on alleged anti-doping rule violations during the Olympic Winter Games will be handled by a new Anti-Doping Division of the Court of Arbitration for Sport (CAS), with appeal possibility to the CAS, thus ensuring the independence of both the testing and the sanctioning processes.

This is also in line with the change of philosophy to protect clean athletes outlined in Olympic Agenda 2020, the IOC’s strategic roadmap for the future of the Olympic Movement.