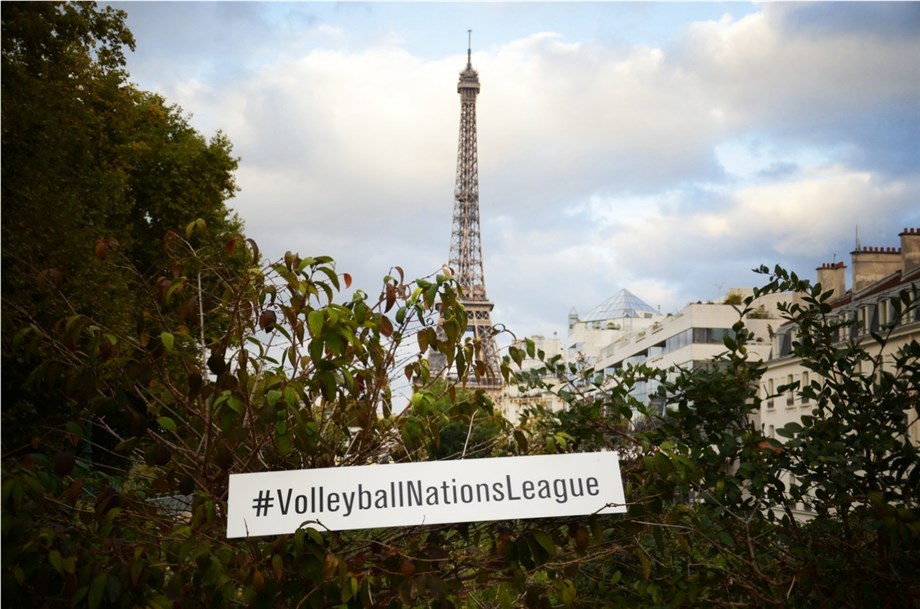 Lausanne, Switzerland, October 16, 2017 – The volleyball community was quick to react to the announcement of the Volleyball Nations League on Thursday.

Announced at the FIVB’s 70th anniversary celebrations in Paris, the Volleyball Nations League features both men’s and women’s leagues, with 12 core teams and four challenger teams playing in a round robin format.