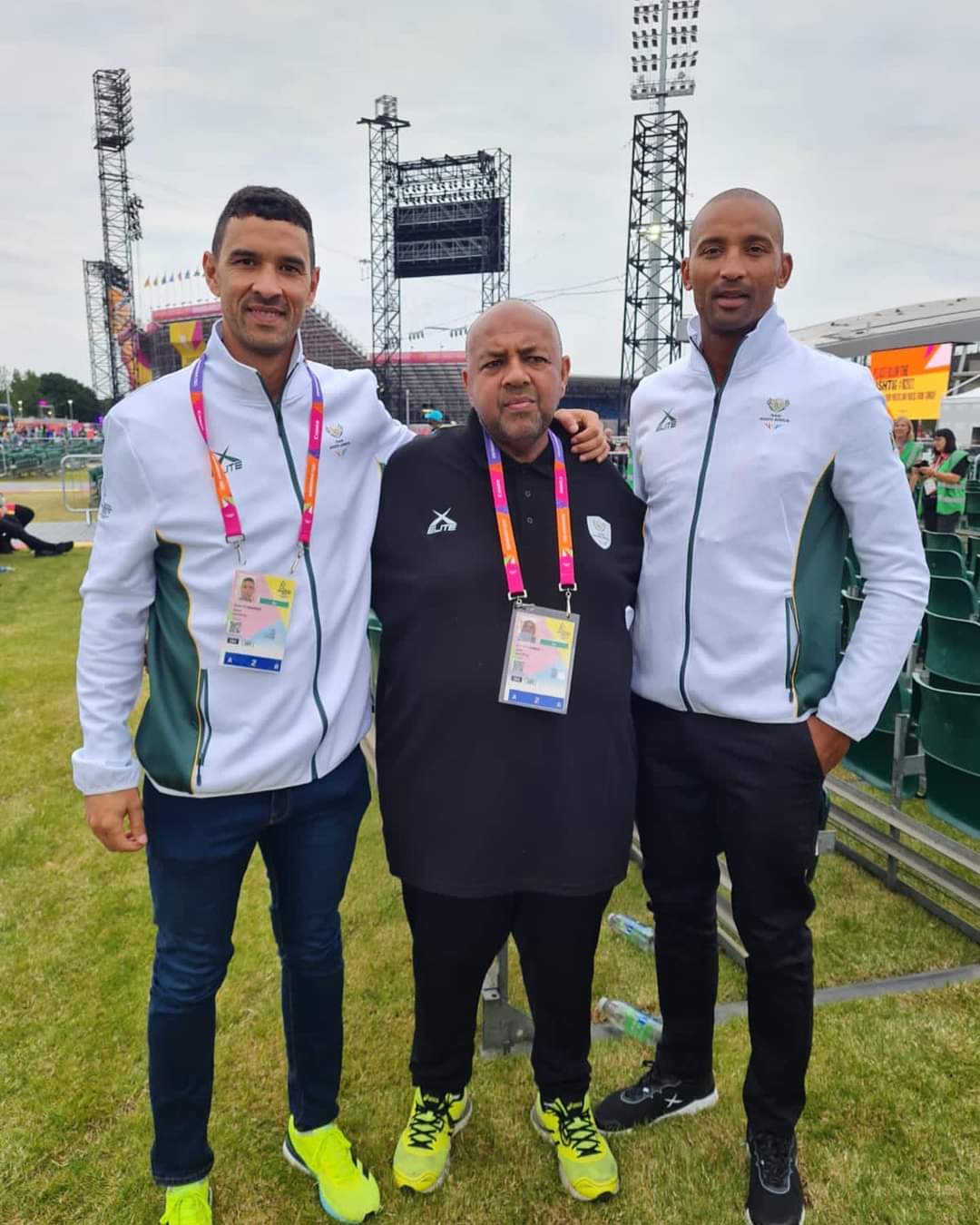 As South Africa’s best men’s beach volleyball pairing you carry on your broad shoulders the aspirations of the SA Nation as you face your opponents at each stage of the international volleyball event.

Given your pedigree among the best beach volleyball players on the African continent President Mokoena is confident that you will go the extra few kilometres in making our nation proud when you ascend the podium as medallists.