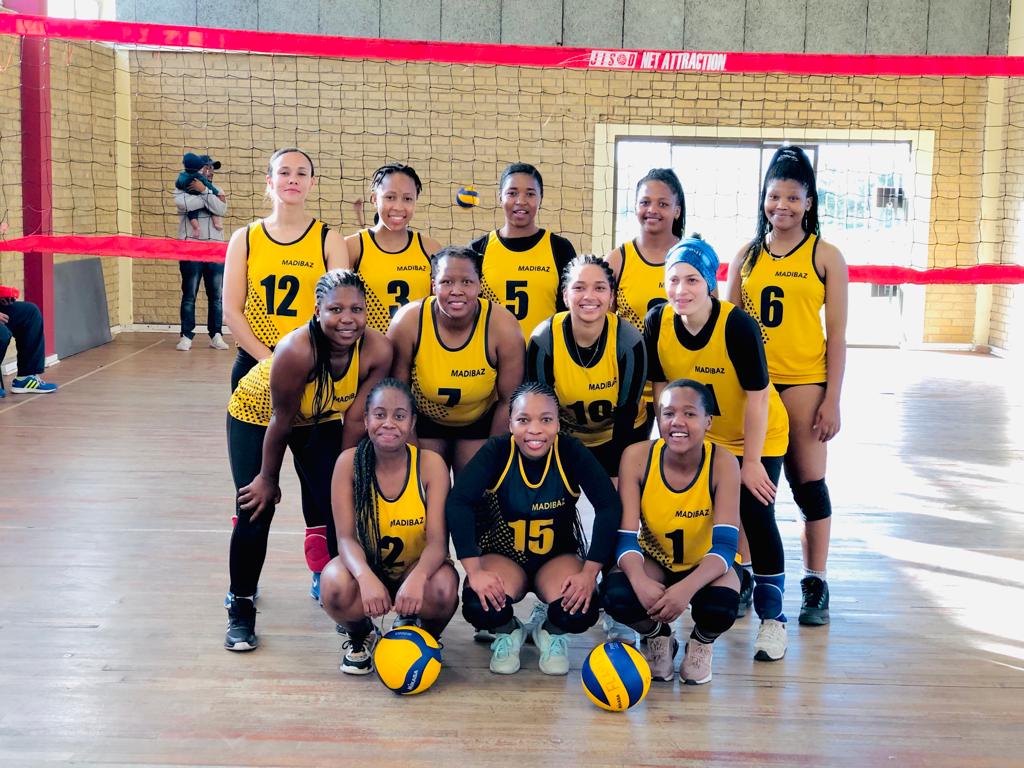 The Nelson Mandela University (NMU) women’s Coach Baakier Jalill warns his rivals not to undermine NMU during the Champions Cup.

Jalill alluded that NMU is coming to the Champs Cup lowly ranked but it will surprise many teams at this year’s Champions Cup. “NMU  plays very competitive volleyball and we will most definitely fight for every point”, said Coach Jalill. Apart from giving all out during the competition, Jalill like any other coach expressed that, NMU could not wait to partake at the 2021 Club Championships. “NMU is very excited and can’t wait for Champs cup to start”, Coach Jalill expressed.

NMU, the Eastern Cape-based team is drawn in Pool A to battle up against the likes of TUT, TUKS, Explosives and Burning Stars.

Based on the afore-mentioned teams in Pool A, will the coach turn the dream into reality? We shall see if the coach was not sailing out farther than he can row back. After all, the proof of the pudding is in the eating.