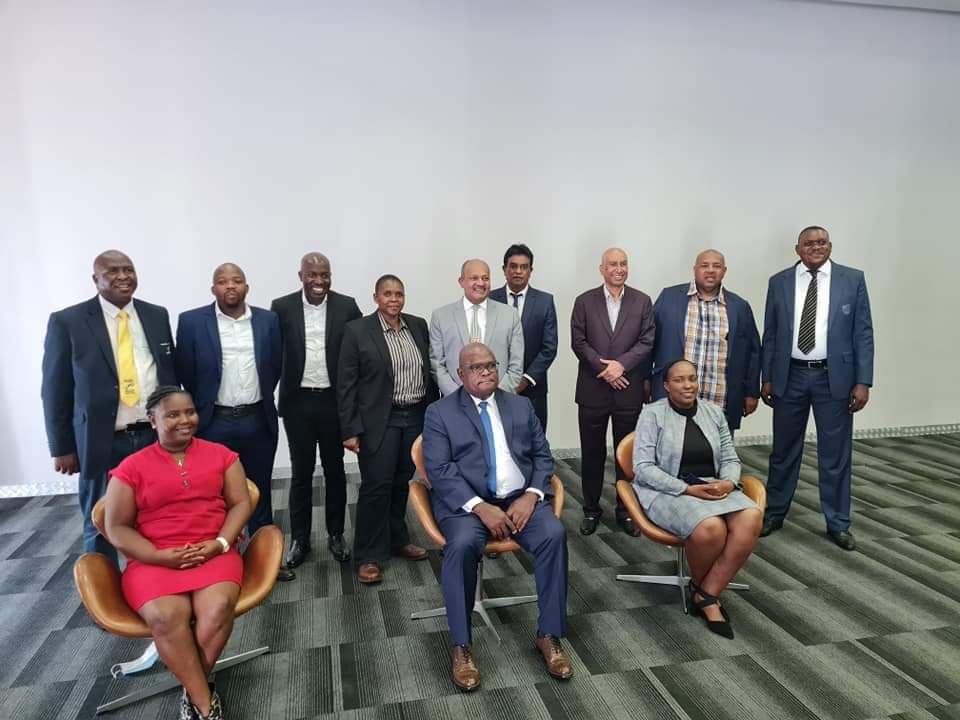 Volleyball South Africa has successfully held its Quadrennial General Meeting (QGM) yesterday, 24 April 2021 in Gauteng, Kempton Park. The VSA QGM was attended by all the provinces and associate members affiliated with Volleyball South Africa. The QGM was also attended by the COO of SACOC Ms. Patience Shikwambana whom her main role was to observe that the VSA QGM proceedings were fair and transparent. Among other things, the activity reports and financial status of VSA were presented and adopted by the council. Moreover, the action plan for the next four years was outlined, approved and adopted by the council. Most importantly, the new leadership was elected to lead Volleyball South Africa for the period of 4 years.

In his acceptance speech, Mr. Anthony Mokoena opened his address by saying “leadership journey is not easy like a walk in the park, there are a lot of obstacles that one goes through, one should be highly determined, passionate and energetic to execute the responsibilities at hand”. Mokoena further alluded that It takes a lot of selflessness, humbleness, patience, resilience and understanding of different personal characters which you may encounter on a daily basis. “We are expected to lead sport men and women with different characteristics,” Mokoena added. The unopposed President Mokoena further explained that the elected EXCO should have strong interpersonal skills, emotionally intelligent and ready to work.

We need to invest in all outs: people who set goals, commit to them and pay the price to reach them. These are people who understand the idea and the value of voluntarism as well as social responsibility in our society. For peace and progress sake: We need to collectively move forward and work together to develop volleyball.

President Mokoena closed his remarkable address by thanking all the members who attended the QGM and also congratulated the newly elected executive committee. The below-mentioned members of the committee were elected at the long awaited QGM: