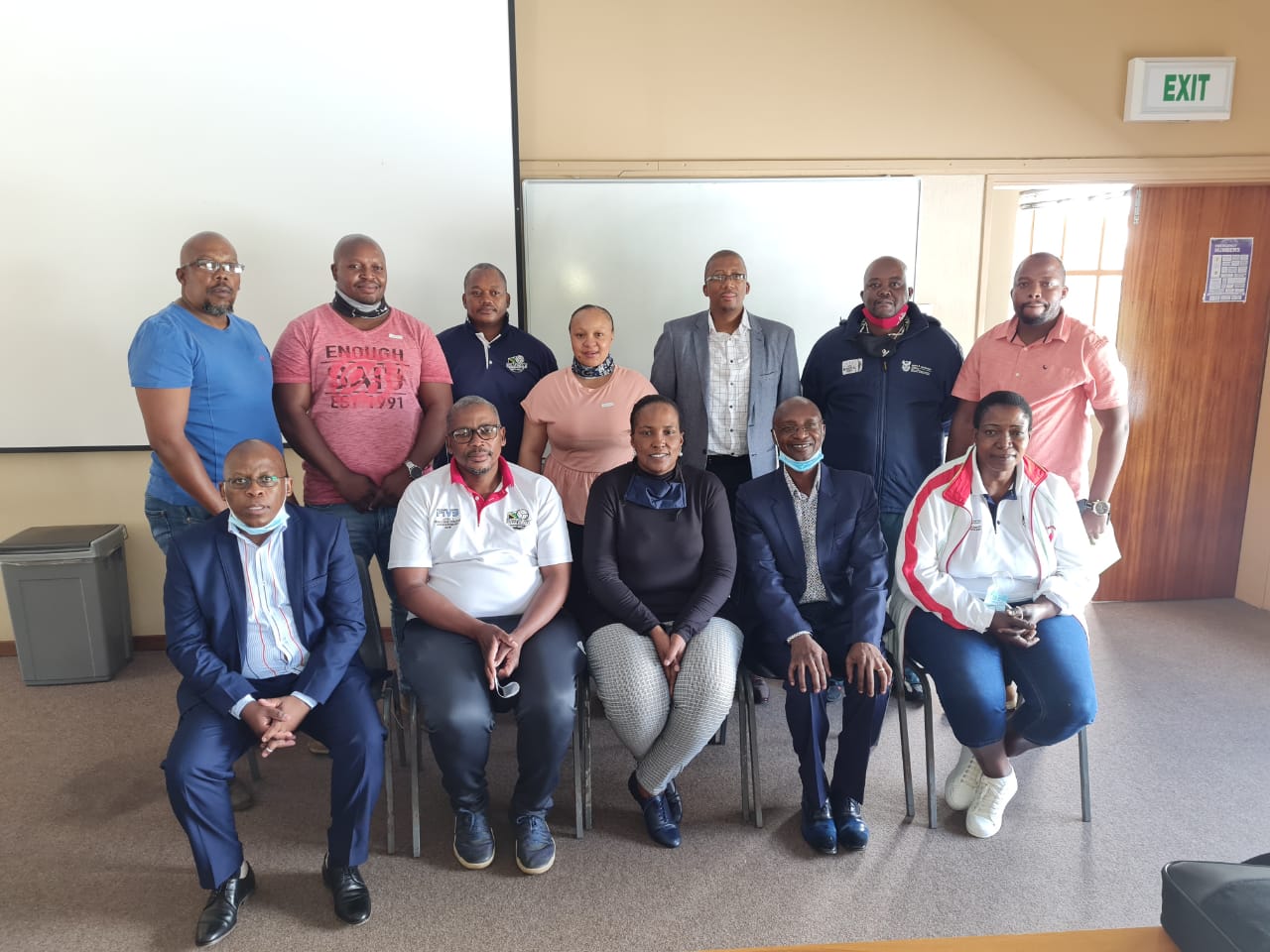 Firstly, as the President he played a critical role of ensuring that NW Volleyball participates in almost all the Interprovincial (IPTs) Games and National Volleyball League (NVL)

Secondly, he provided a platform for the players to get selected to be part of the national volleyball teams

Thirdly, he is proud that coaches and scouters were produced under his leadership to serve at the national level and two of them attained FIVB Level 1 Coaches Qualification.

In his acceptance speech, Mojapele stated that “I am honored to have been recognized by the North West Volleyball Federation as the Honorary Life President”. “Let me take this momentous opportunity to thank all those who worked with me and also contributed towards the promotion and development of volleyball in the province throughout the years since the inception” Mojapele added. He also promised to be available for the newly elected executive and he will provide guidance when necessary to ensure that Volleyball in North West remain alive and active.

Still on the AGM, North West held a successful AGM which unfolded without any contestation. Apart from Mojapele as the Honorary Life President, the following members were also elected to serve in the North West Volleyball Federation: