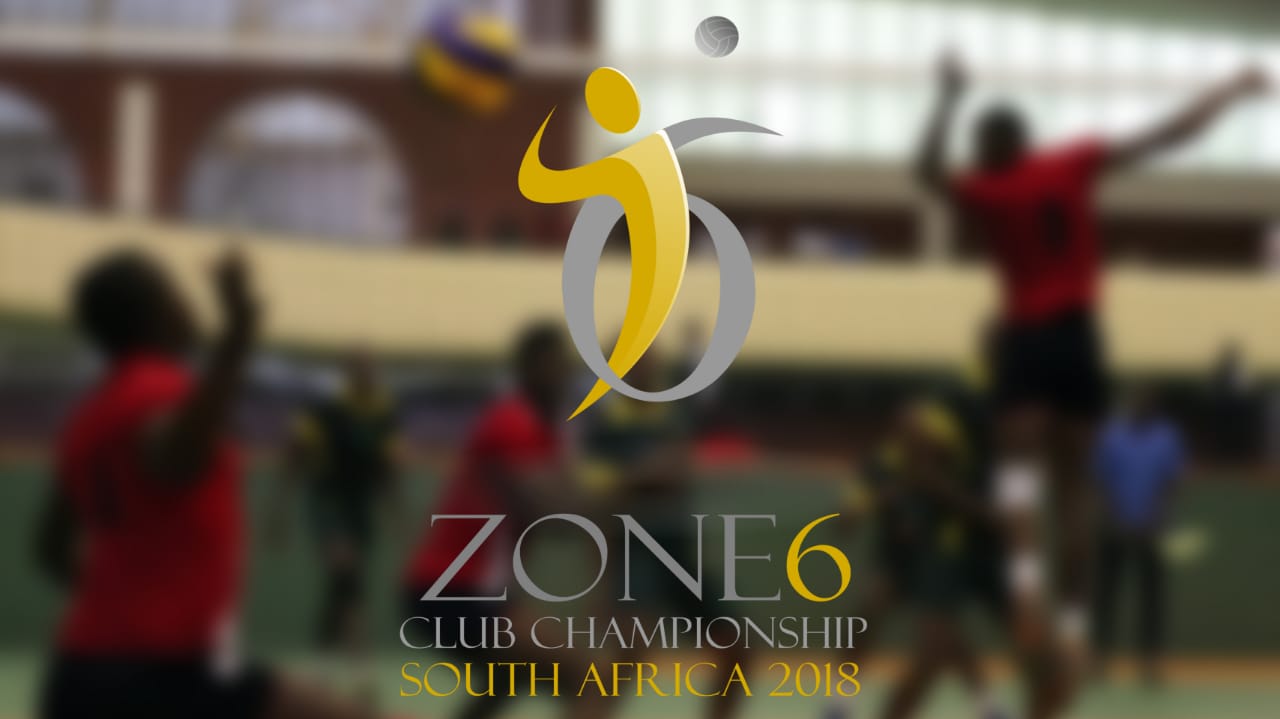 All credit goes to Liberte’s young setter, Ardel Shaik Ally whose ability to service his
“go to attackers” with perfect deliveries gave Liberte the edge over their opponents.
“No nonsense power attacker” Mickesh Rampersad combined well with youngster, Truman Xulu to keep Liberte in the hunt for an opening set win. Nkwazi’s resistance came from Augustine Mutiti who was a constant thorn in the side of Liberte and Mashekwa Ikabanjo and Abraham Tembo who matched Liberte for power from both the front and back court.

Liberte fans sat anxiously waiting for the Ardel / Loueshan combination to “put day light” between Liberte and the visitors from Zambia. The break through eventually came when the set scores were locked at 19-19. Up stepped Loueshan Gangaraj whose power attacks from the middle piled on the points. Liberte’s 3 man block further frustrated the Zambians. With Liberte in the lead at 24-21, Augustine Mutiti’s frustration surfaced when he slammed a spike in to the net to hand Liberte a 25-21 opening set win.

The Zambian outfit entered the court in the 2nd set with a mission to annihilate their opponents with attackers Augustine Mutiti , Gift Jilowa and Abraham Tembo latching onto play maker Raban Ngulube’s quick deliveries to turn the tables on the South Africans. While Liberte’s blockers made very effort to contain the Zambian attackers, Loueshan Gangaraj ,Truman Xulu and Mickesh Rampersad kept their team on even points with Nkwazi.

At 16-16 cracks began to appear in the Zambian team’s defence at the net which allowed Liberte to post a few valuable points.
When Liberte skipper, Hinesh Purbhoo executed a perfect one on one block on Nkwazi’s
“ hit man”, Abraham Tembo it sounded the death knell for the Zambians as they slid to a 22-16 deficit.
Gaining in confidence at this stage Liberte attackers closed proceedings with a 25-19 score line.

With Loueshan Gangaraj “on fire” as a quick power attacker he beat his opponents ’ middle blockers with ease .Liberte sped to a 18-10 lead which took the wind out of the sails of Nkwazi.
To add salt to Nkwazi’s wounds at 24-17 Liberte’s power hitter, Mickesh Rampersad fired a “rocket” past the his opponents’ blockers and celebrated the closing point with his trade mark “pumping hand action”. Liberte won the final set by a 25-17 margin.