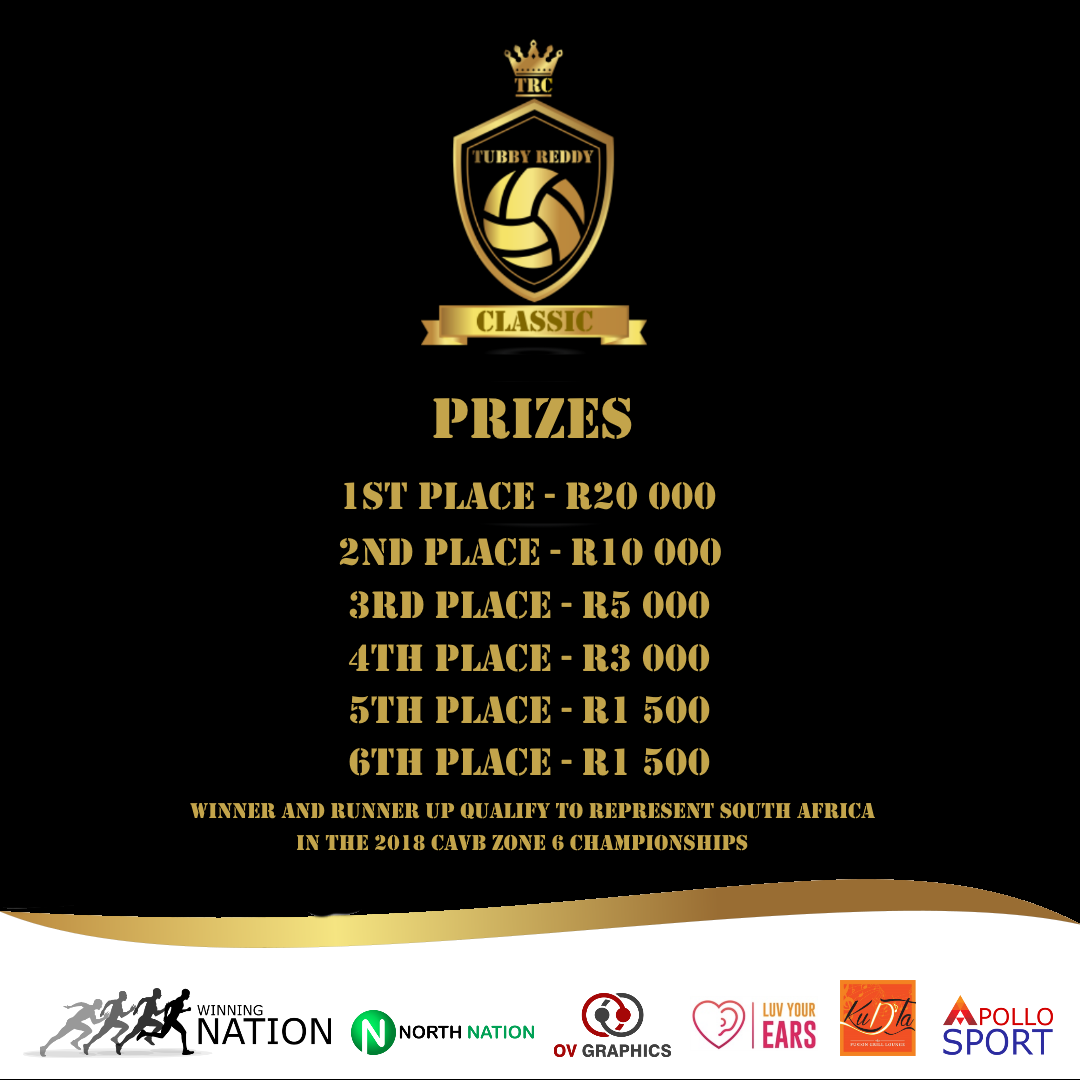 Delegates representing their respective teams at the pre-tournament technical meeting held tonight (Wednesday, 19 September) at the University of Kwa Zulu Natal’s Westville Campus Sports Centre were upbeat and oozing with eagerness to participate in the Tubby Reddy Classic scheduled to be hosted at the same venue from Thursday, 20 September to Saturday 22 September when the finals will be contested. The event caters for both men and women’s teams.

With a sponsorship of R100 000 the Tubby Reddy Classic is the richest national inter club championship, to date in the country. To this end the event has attracted a strong field of contenders who will be pulling out all the stops to get their hands on the coveted silverware and the top prize of R20 000 per gender.

With the National Federation giving the green light for the Tubby Reddy Classic to be the gateway event for the upcoming African Zone 6 Inter Club Championship to be staged in Durban from 1-6 December this year the tournament is set to be fiercely contested.
The delegates at the technical meeting were seen rubbing their hands in glee as the lucrative prize money will go a long way in helping them to represent South Africa at the Zonal show piece later this year.

The spokesperson for the sponsor, Mishen Reddy has confirmed the break down of prize money for both genders as follows: