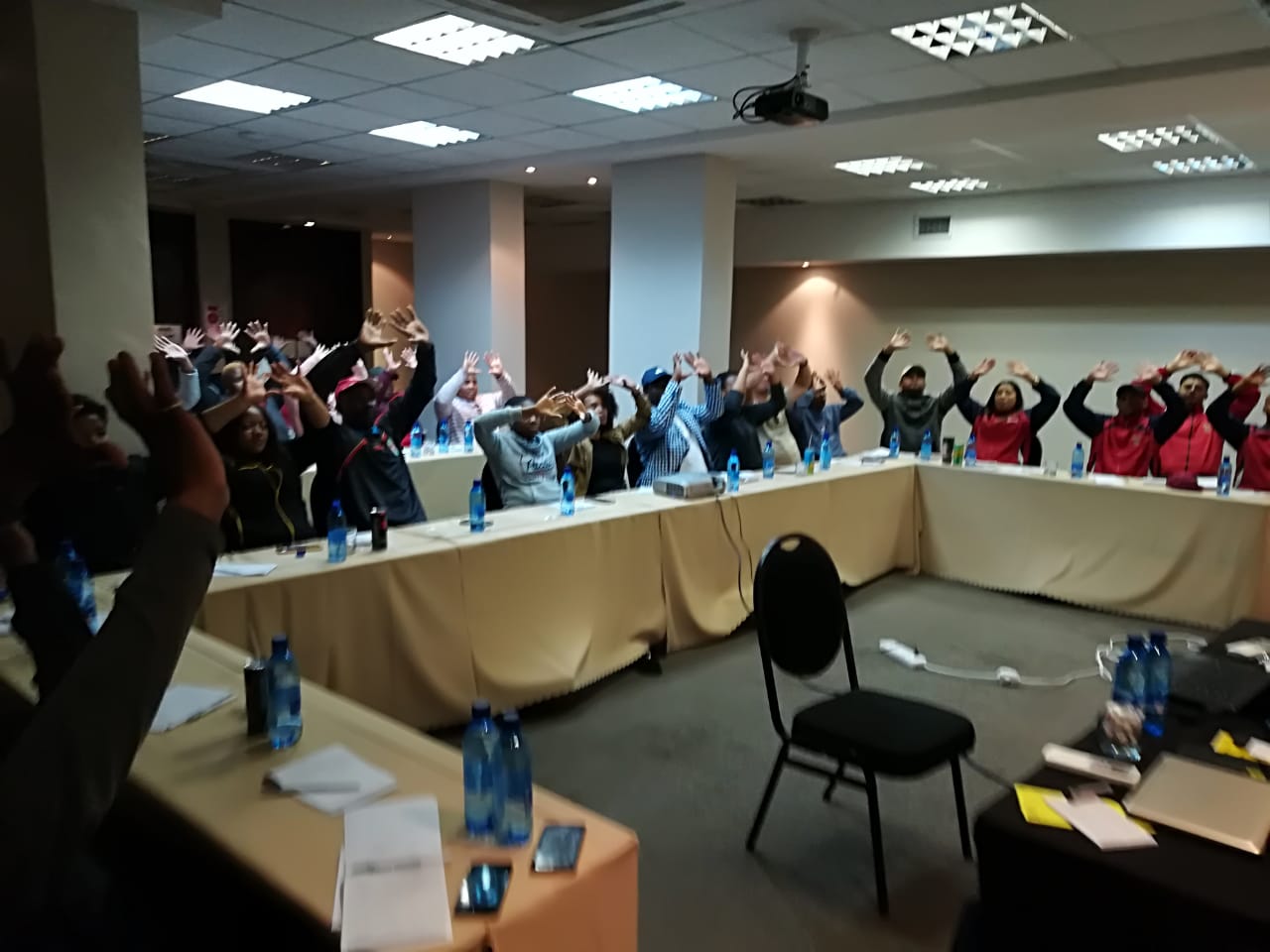 The Eastern Cape Volleyball Association’s development programme was given a ‘shot in the arm’ when the Eastern Cape Department of Sport, Recreation, Arts and Culture funded a coaches workshop to broaden the base of coaches to take the sport of volleyball to every district in the province.

Volleyball South Africa President, Anthony Mokoena acceded to ECVA’s request to provide a facilitator to spearhead the coaches workshop. To this end VSA Executive member, Gershon Rorich a FIVB Level 2 accredited coach was deployed to manage the programme scheduled from 26 to 29 August in East London.

According to ECVA’s Secretary, Vernon Mostert, this coaches initiative’s
“ main purpose is to empower female coaches and educators to assist with volleyball development in the Province.”
To highlight women’s participation in this programme, ECVA insisted that 50% of delegates attending this programme from districts must be women candidates.

Listed below are the districts and the number of delegates invited to the workshop.

With the theory part of the workshop being hosted at the Osner Hotel in East London, Coach Rorich said:

“ There was an air of enthusiasm and eagerness to learn as much as possible as I put the prospective coaches through their paces in the introductory course at the Osner Hotel . For the practical part of the course the Gompo Hall in the neighbouring township of Dunken Village was used. The hall was given to ECVA free of charge by the Buffalo City Municipality.”

Rorich indicated that he was pleased with the large turn out of females and educators and this augured well in the building of a good working relationship with educators as the National Federation has the expertise and resources to conduct courses in coaching, refereeing and administration and as such our affiliates ought not to hesitate to feed off such expertise to empower themselves.

With the course ending on Wednesday (29 August) Rorich has identified a few coaches to participate in the VSA Level 1 coaches course in the near future.

Meanwhile, an ecstatic Vernon Mostert, the Secretary General of ECVA heaped his appreciation on the Eastern Cape Department of Sport, Recreation, Arts and Culture for funding the transport, accommodation and meals for the much needed coaches course.

“ We are pleased as ECVA that every district in our province was represented, with many who travelled between 400km to 500km to get to the workshop,” added Mostert.

“I am appealing to every coach to compile a portfolio of evidence that tracks what they have done as coaches over the weeks, months and years as it would stand them in good stead when applying to further their careers as volleyball coaches,” said Vernon Mostert.
Mostert conveyed his gratitude to Volleyball South Africa for providing a facilitator to empower their coaches as ECVA wants to establish a strong foot print especially at the primary school level. 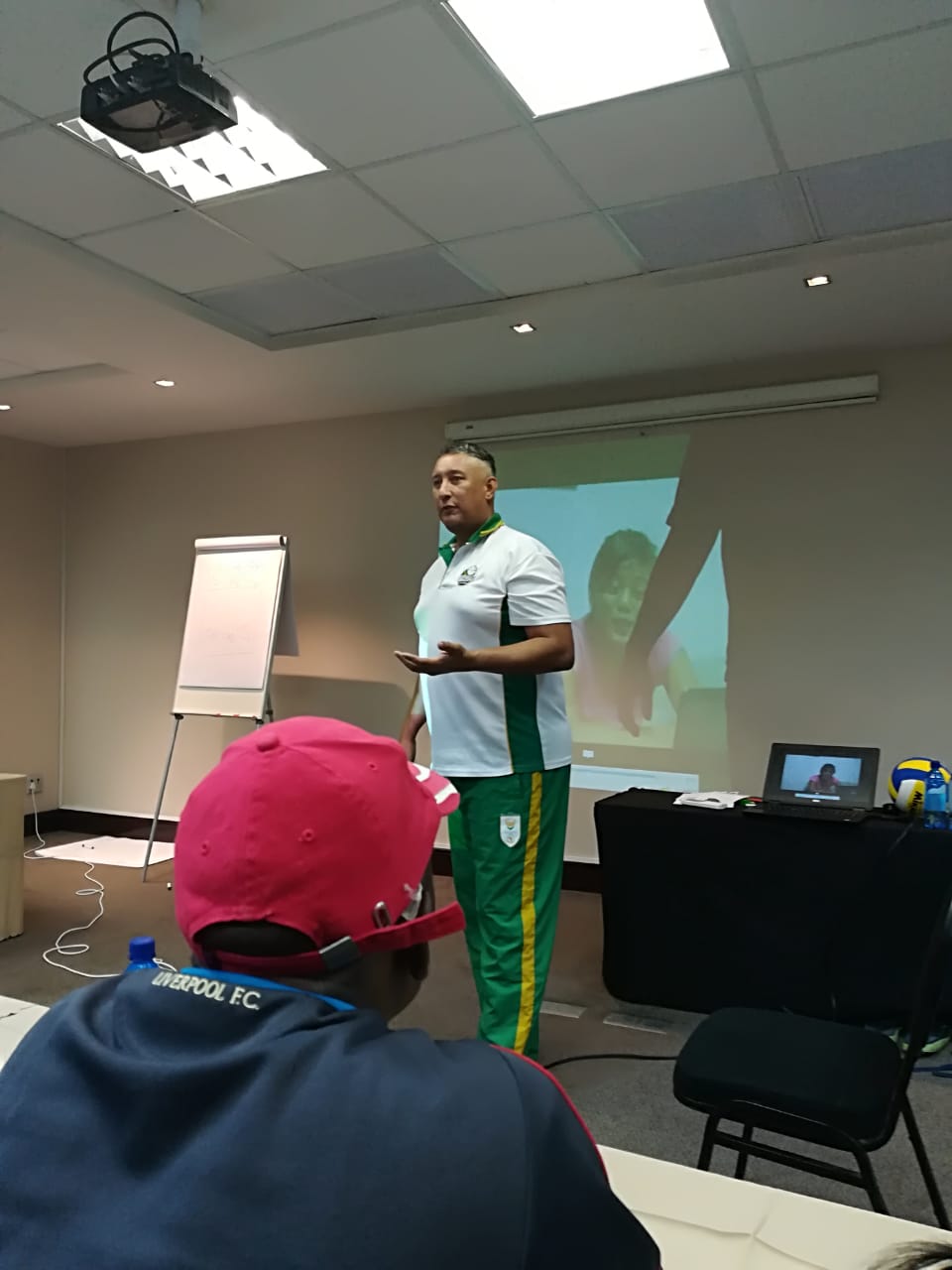 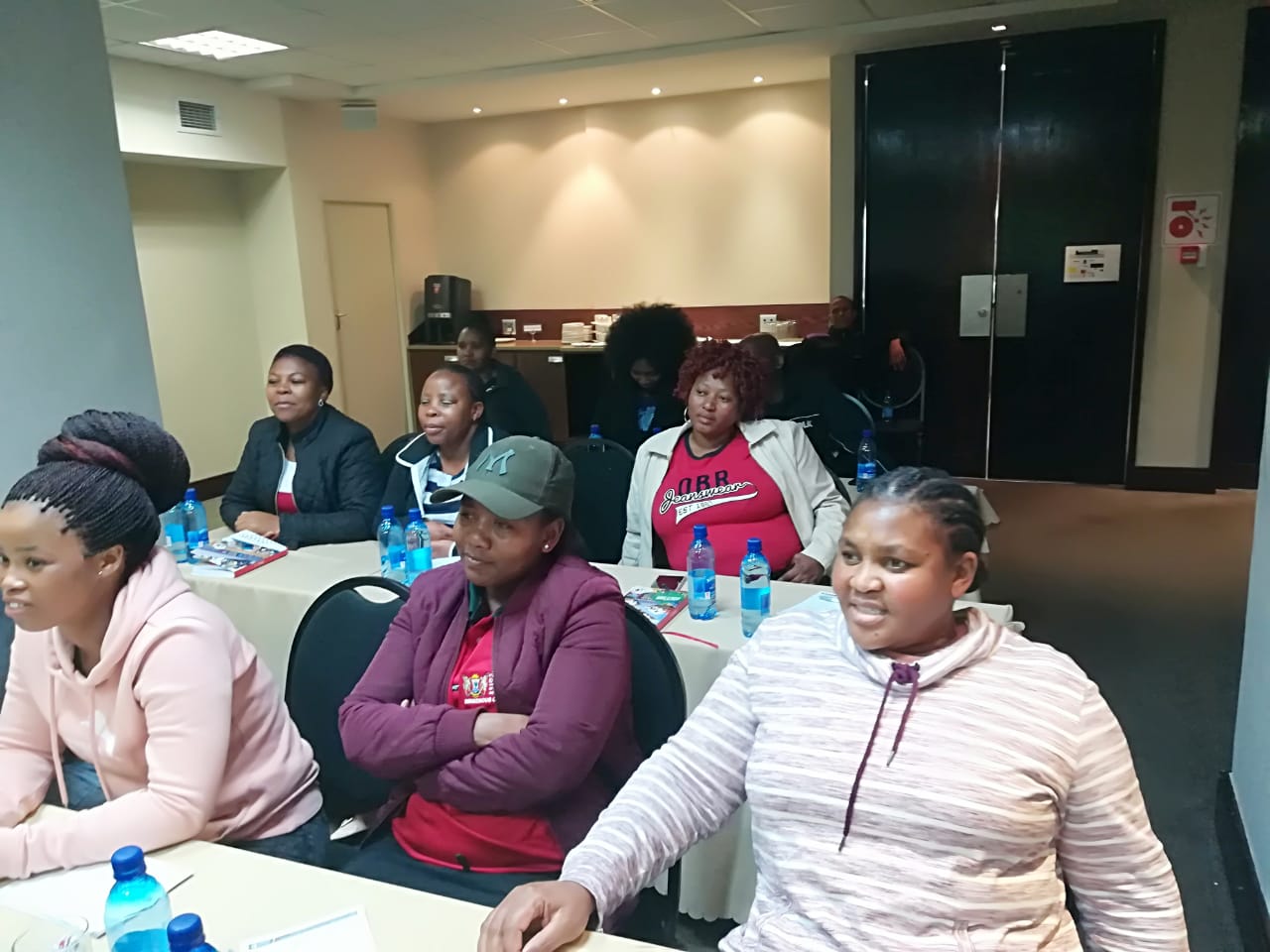 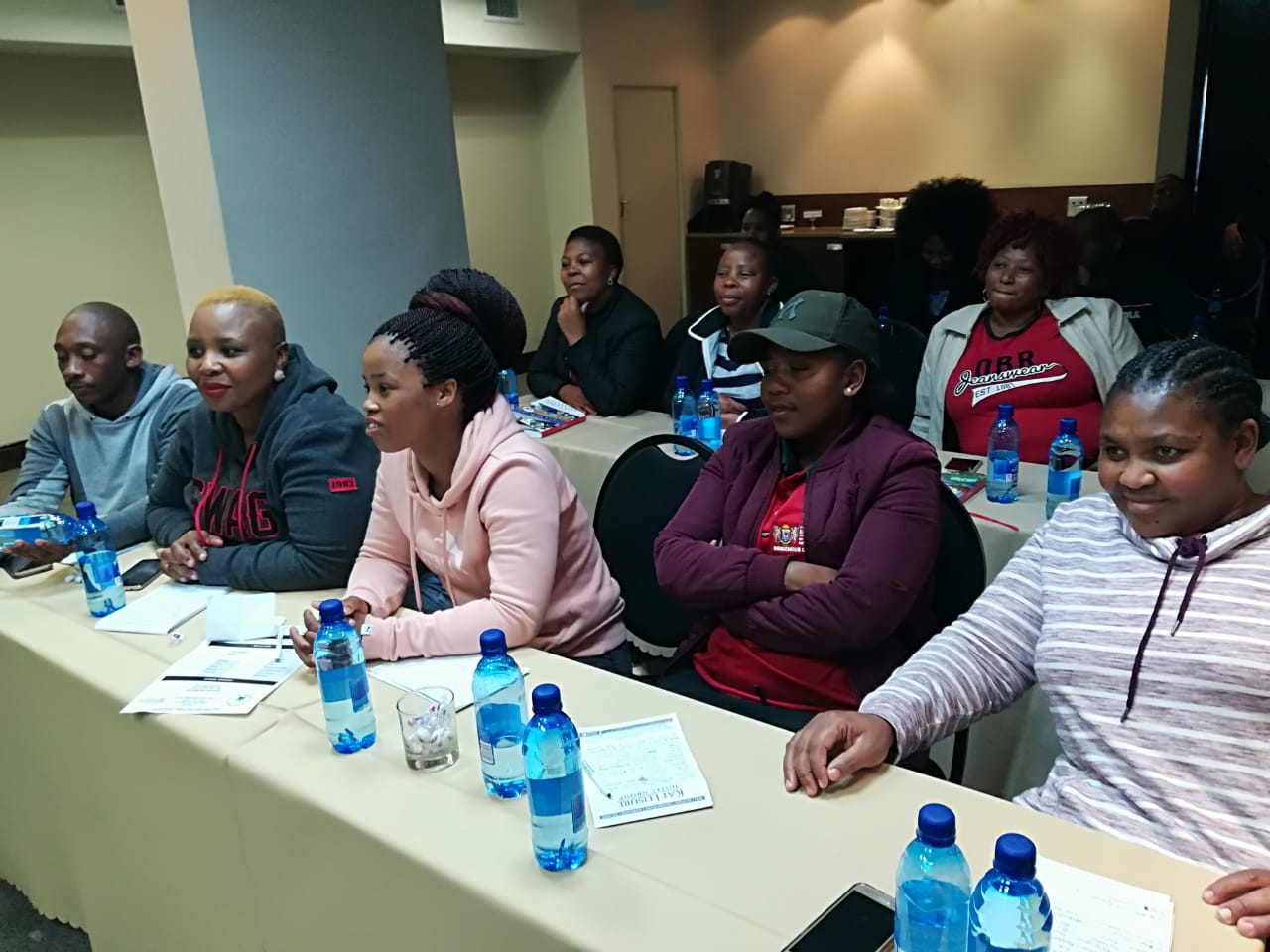 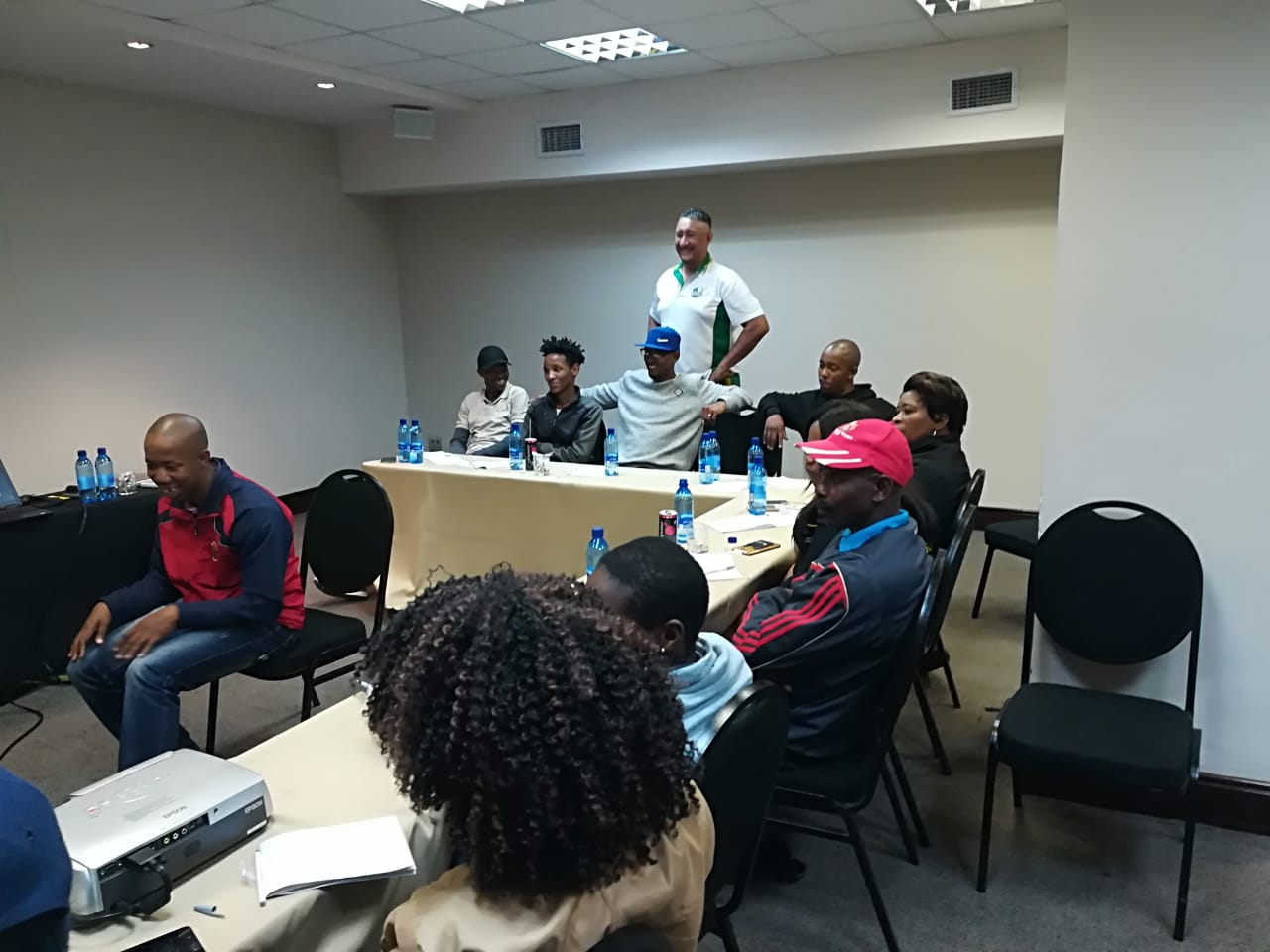 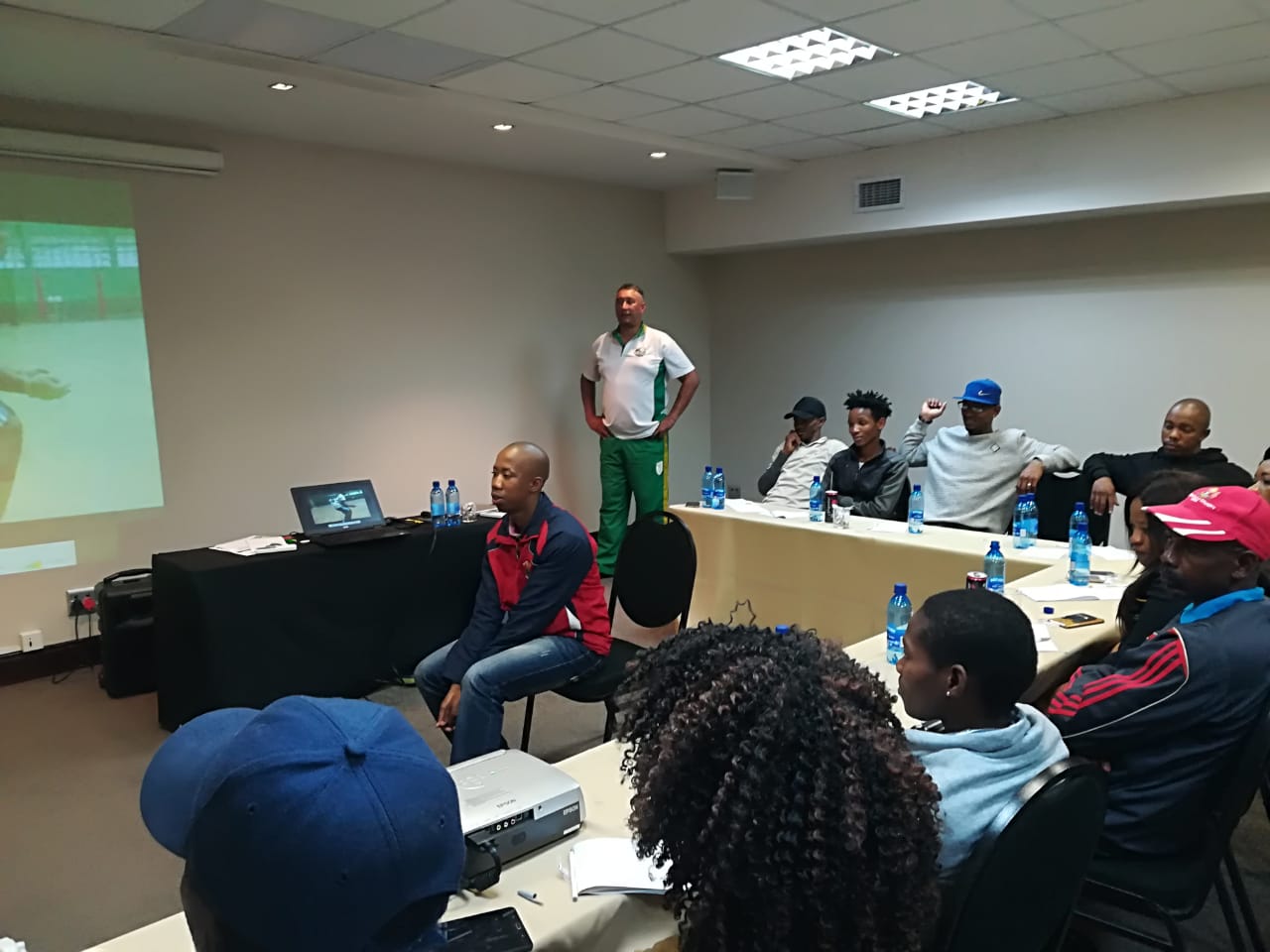 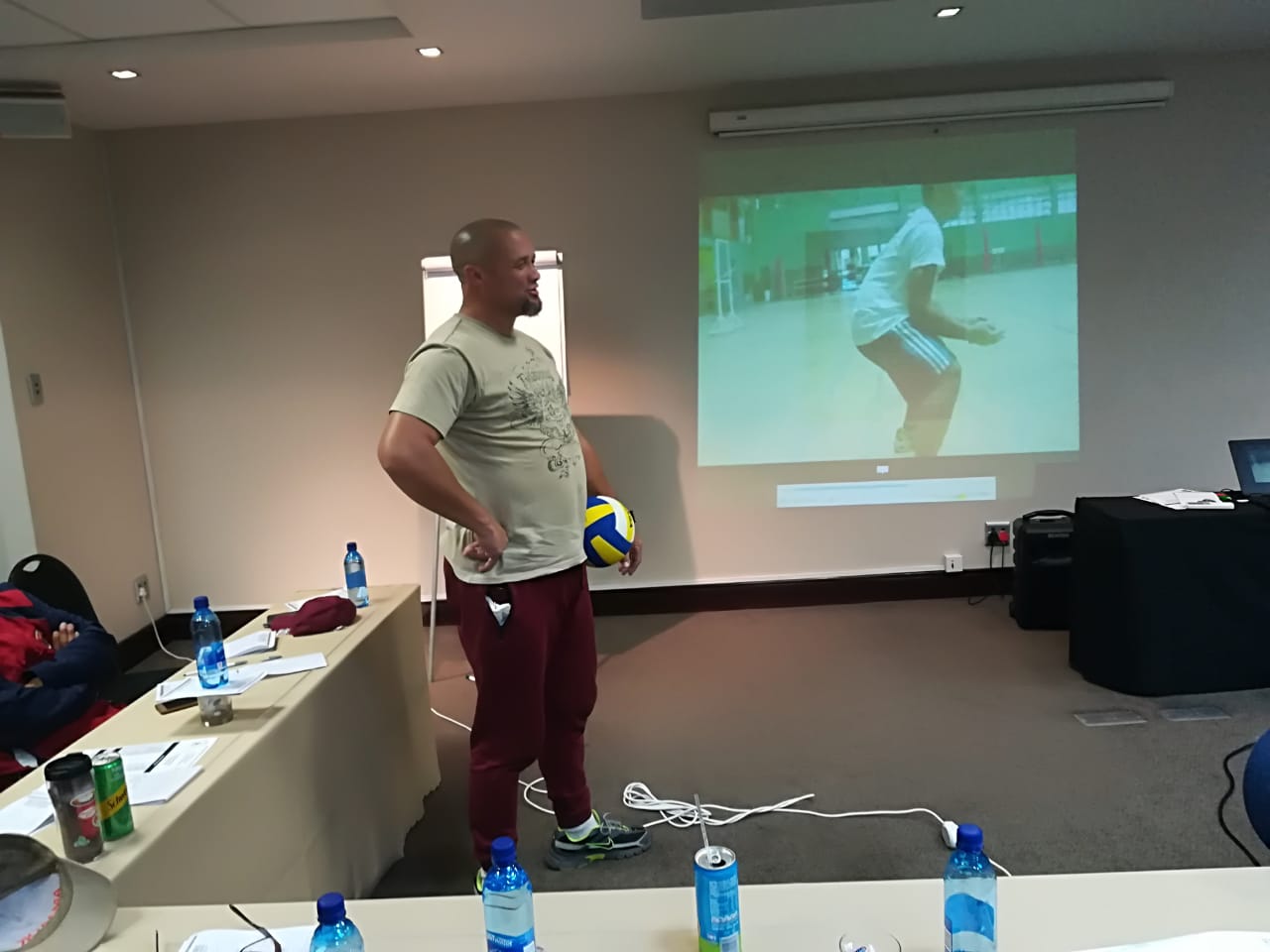 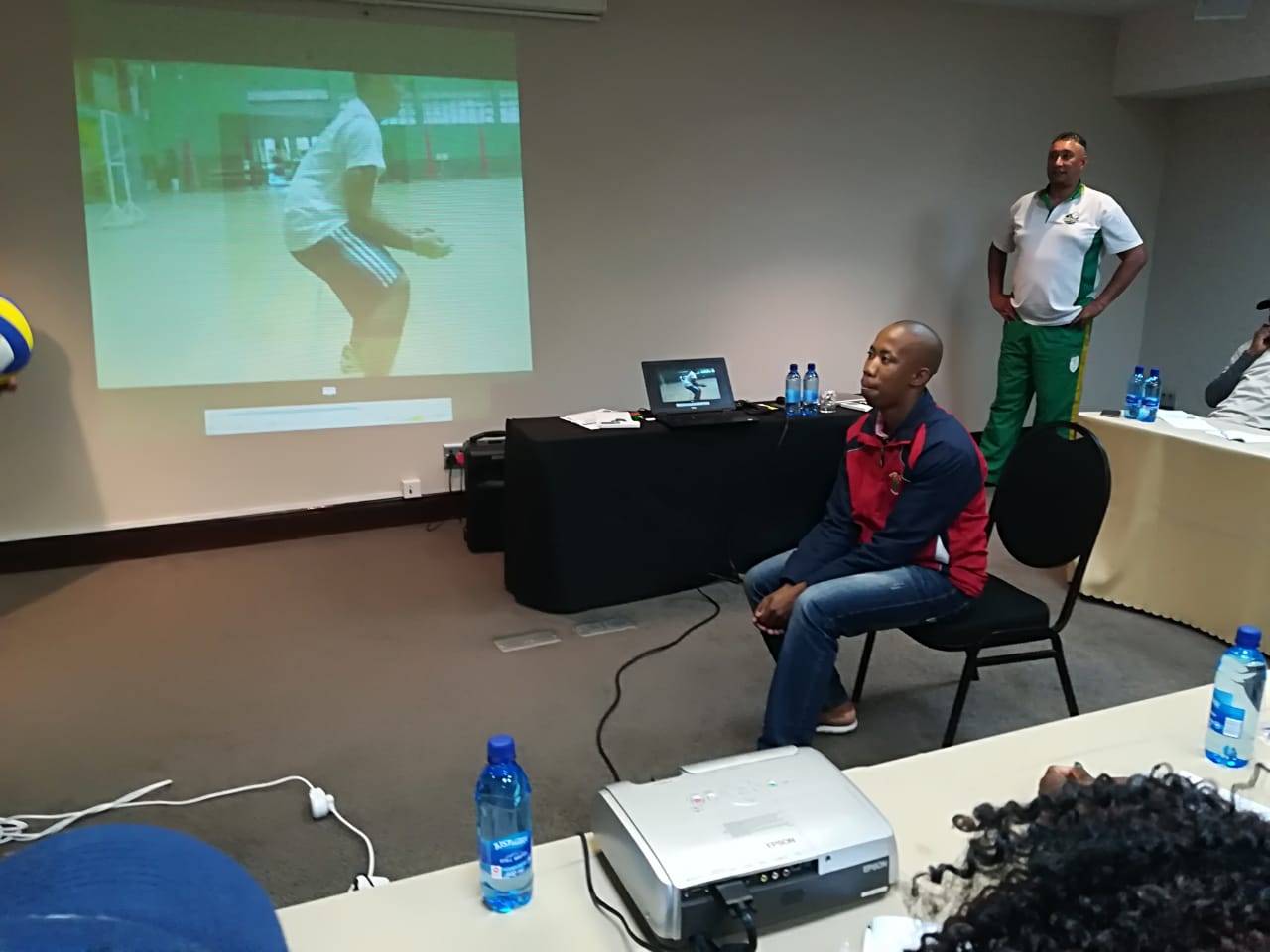 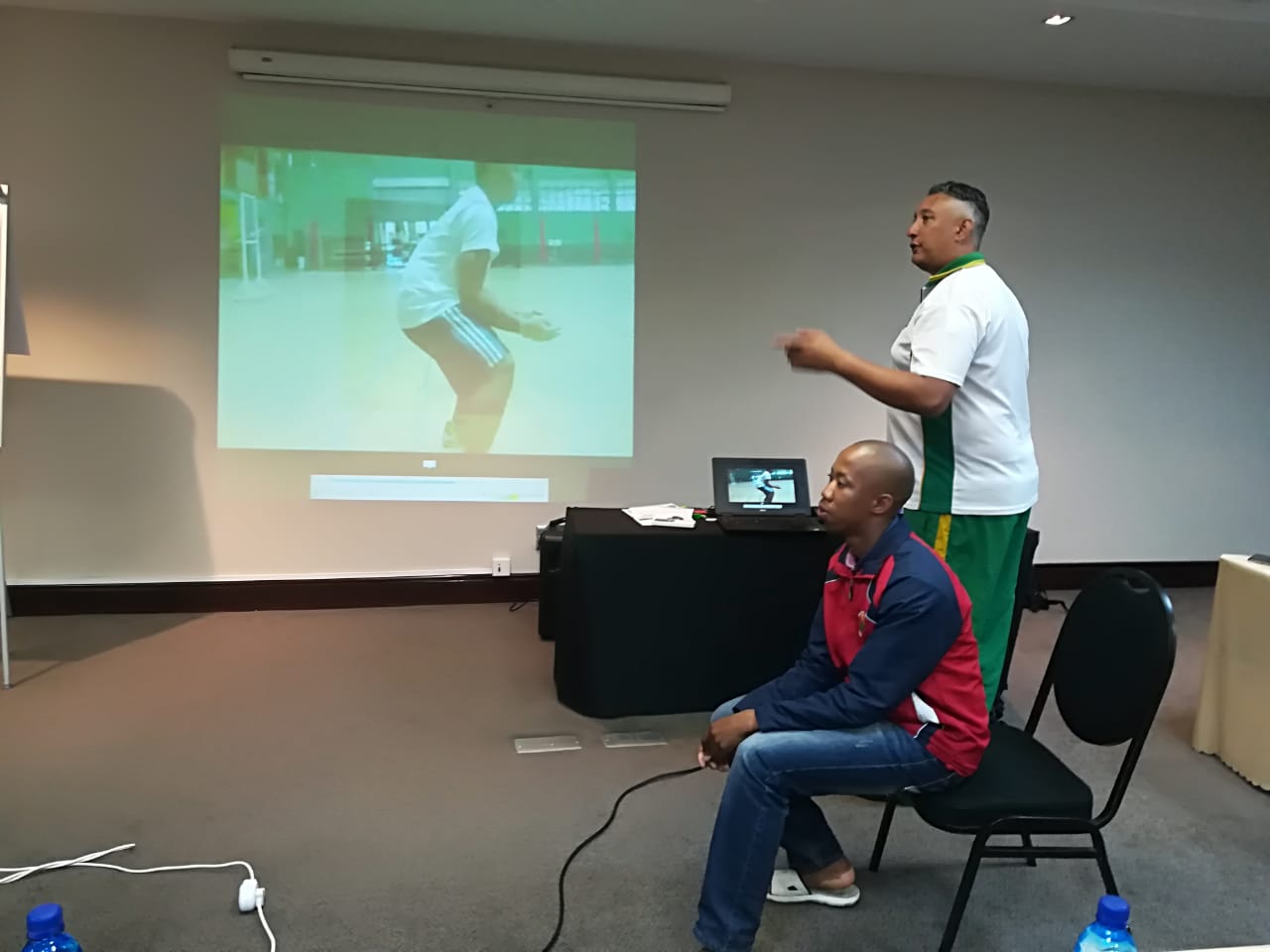 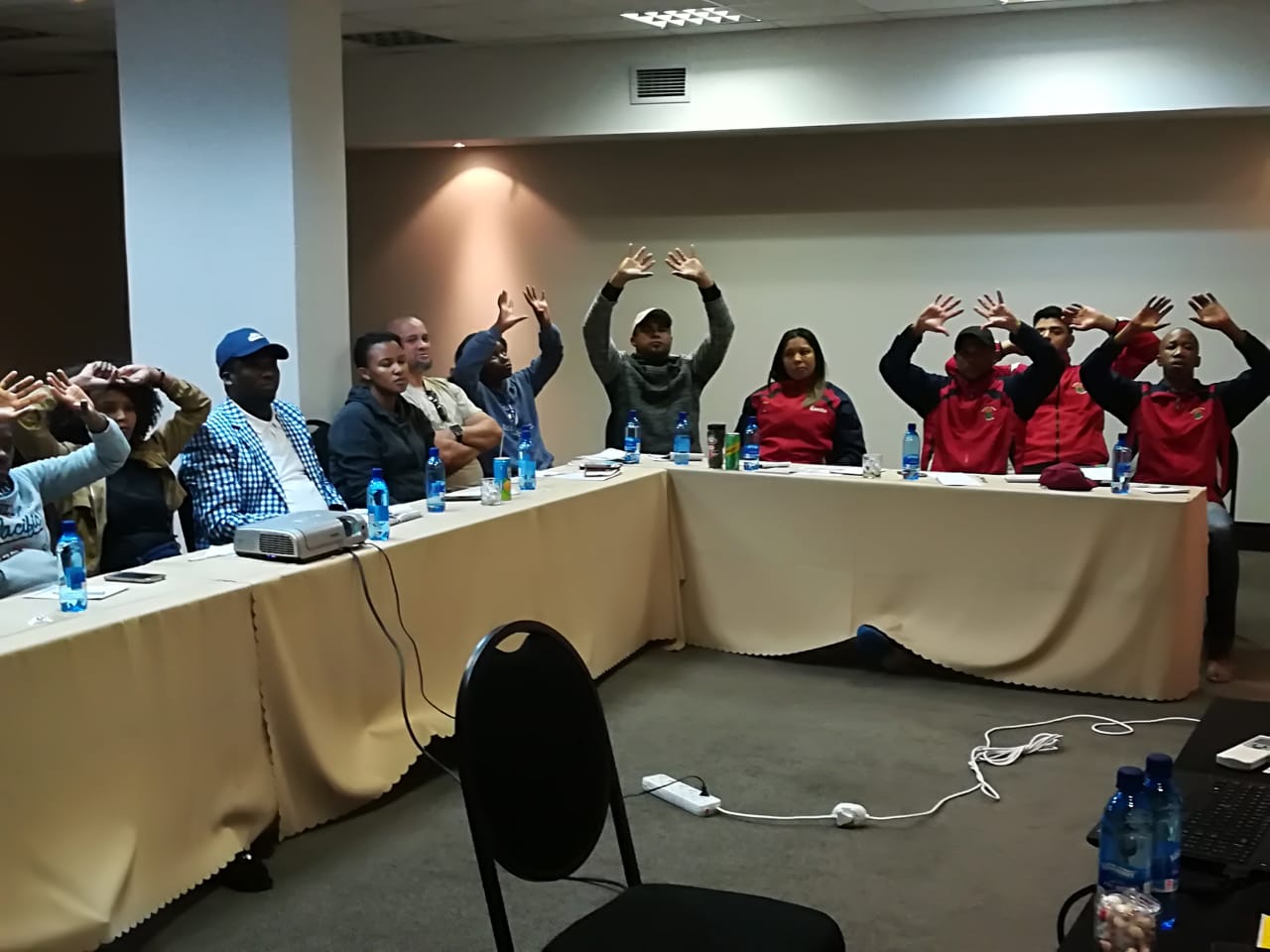 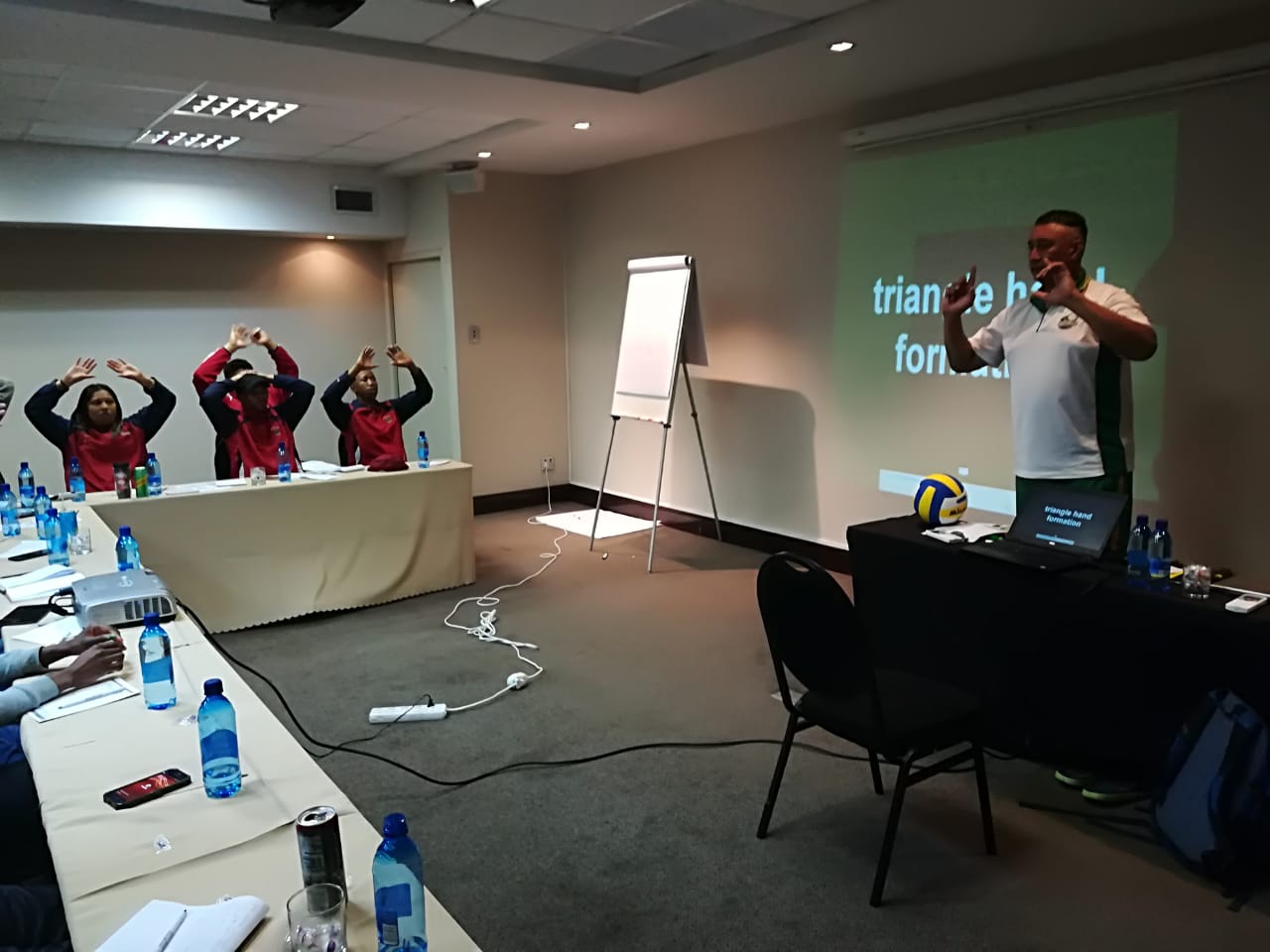 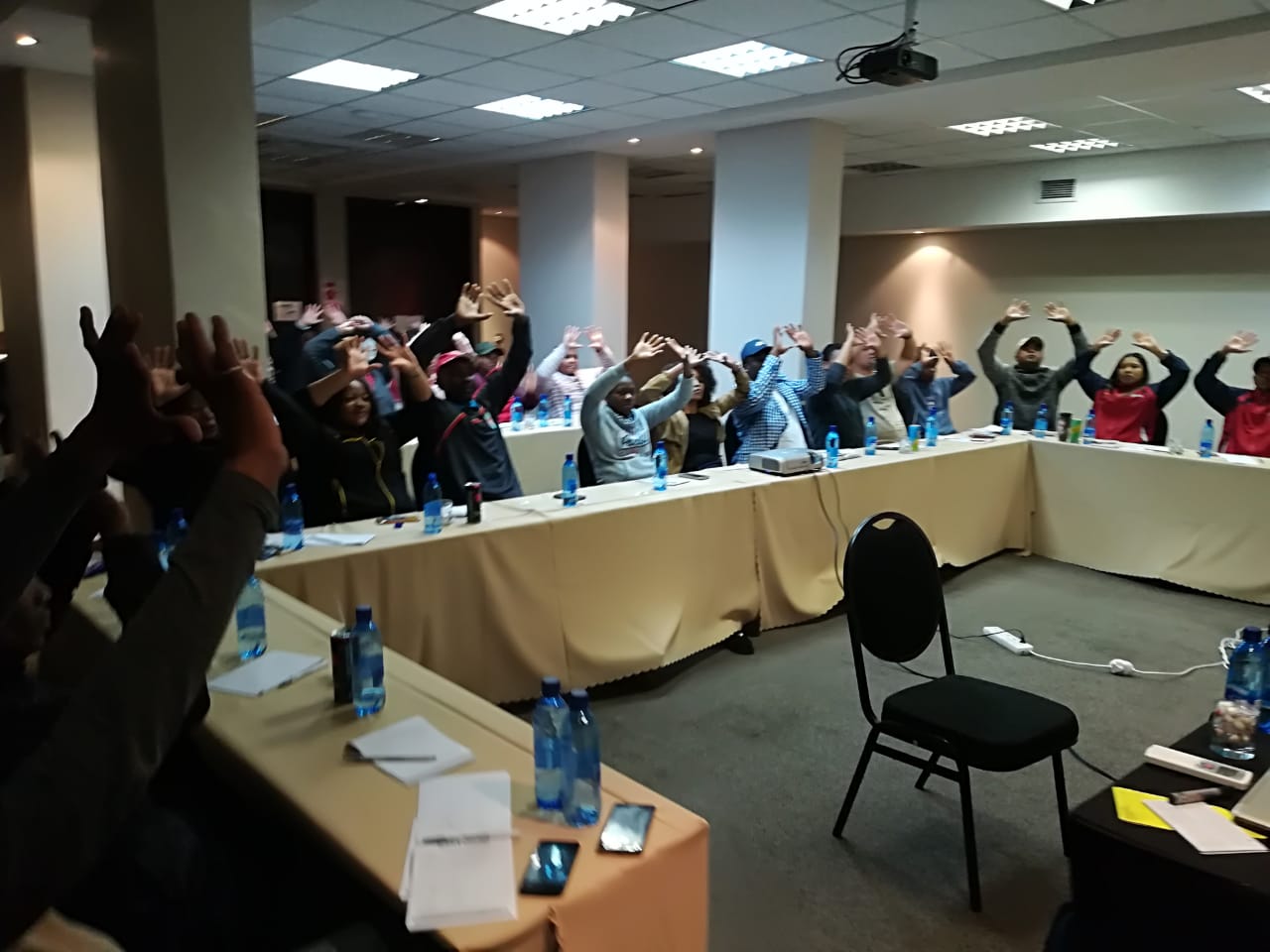 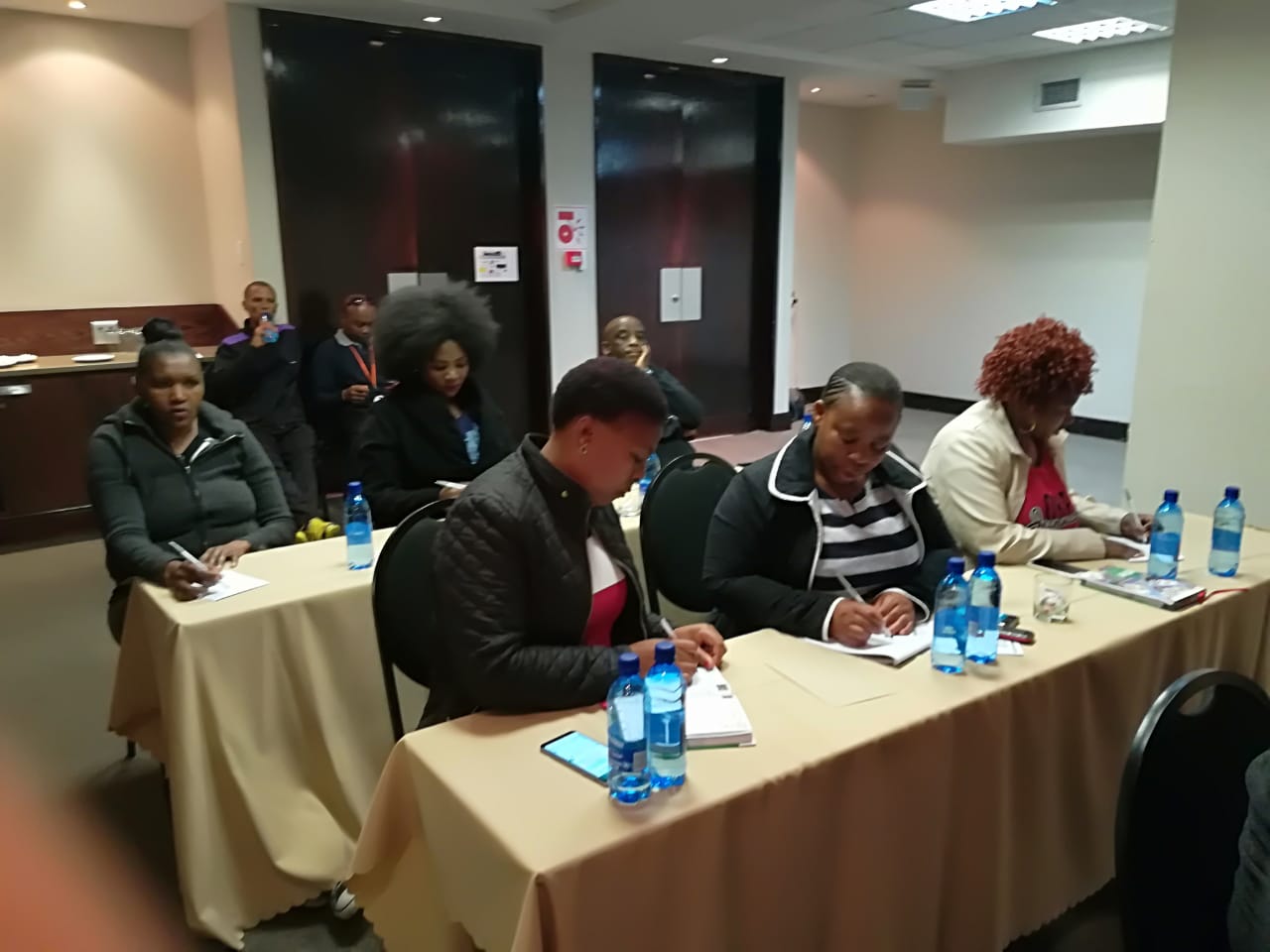 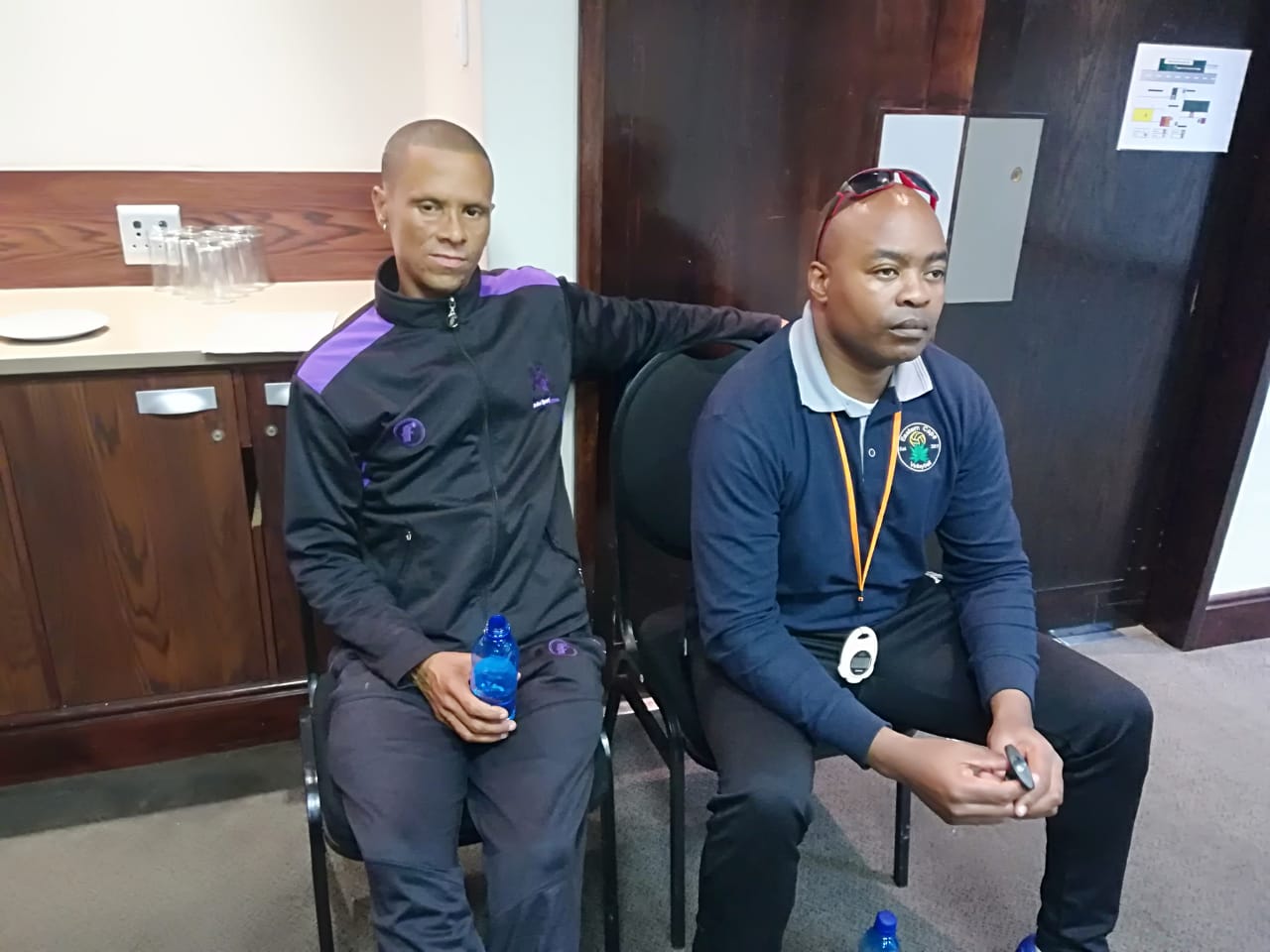 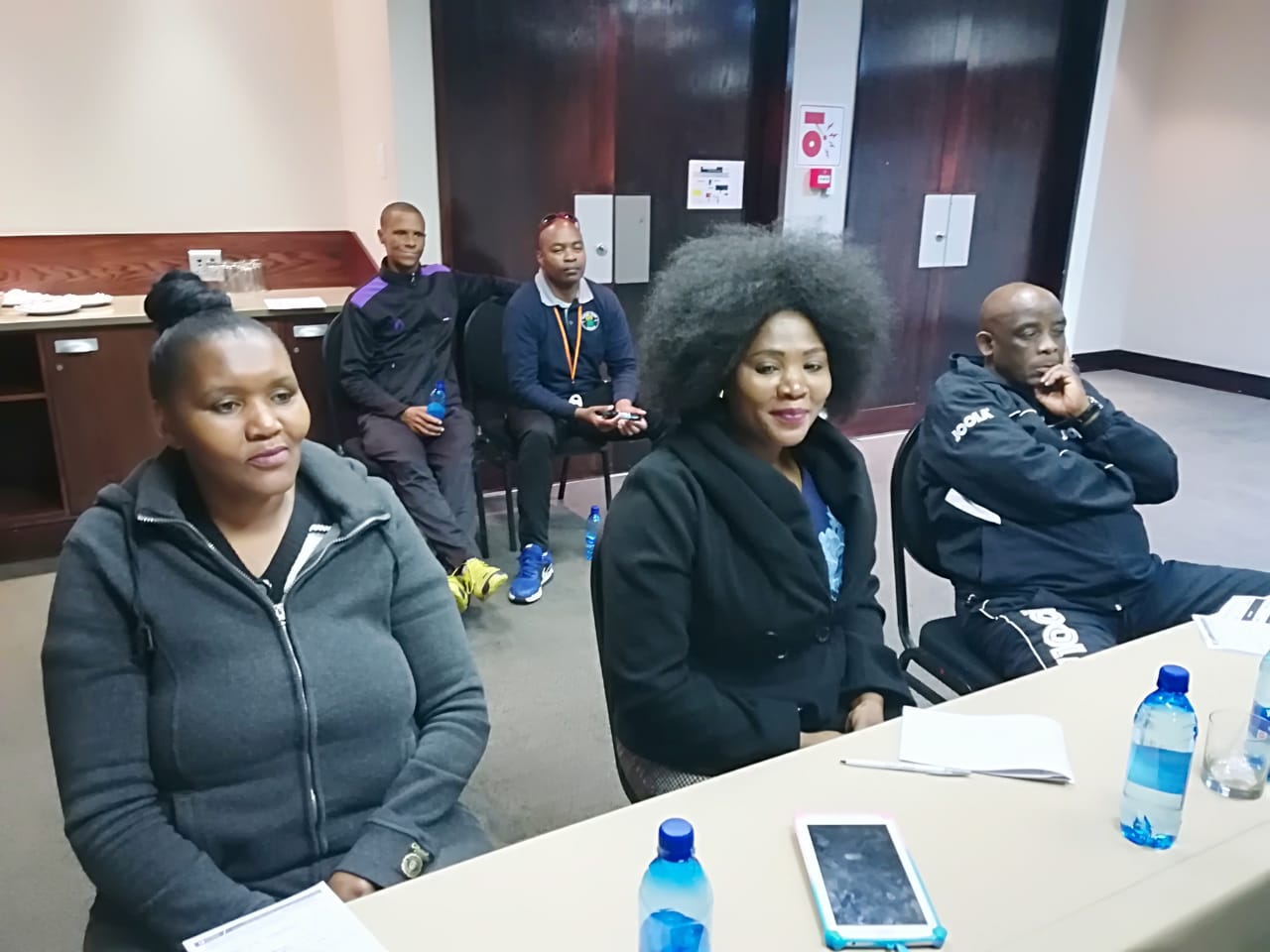 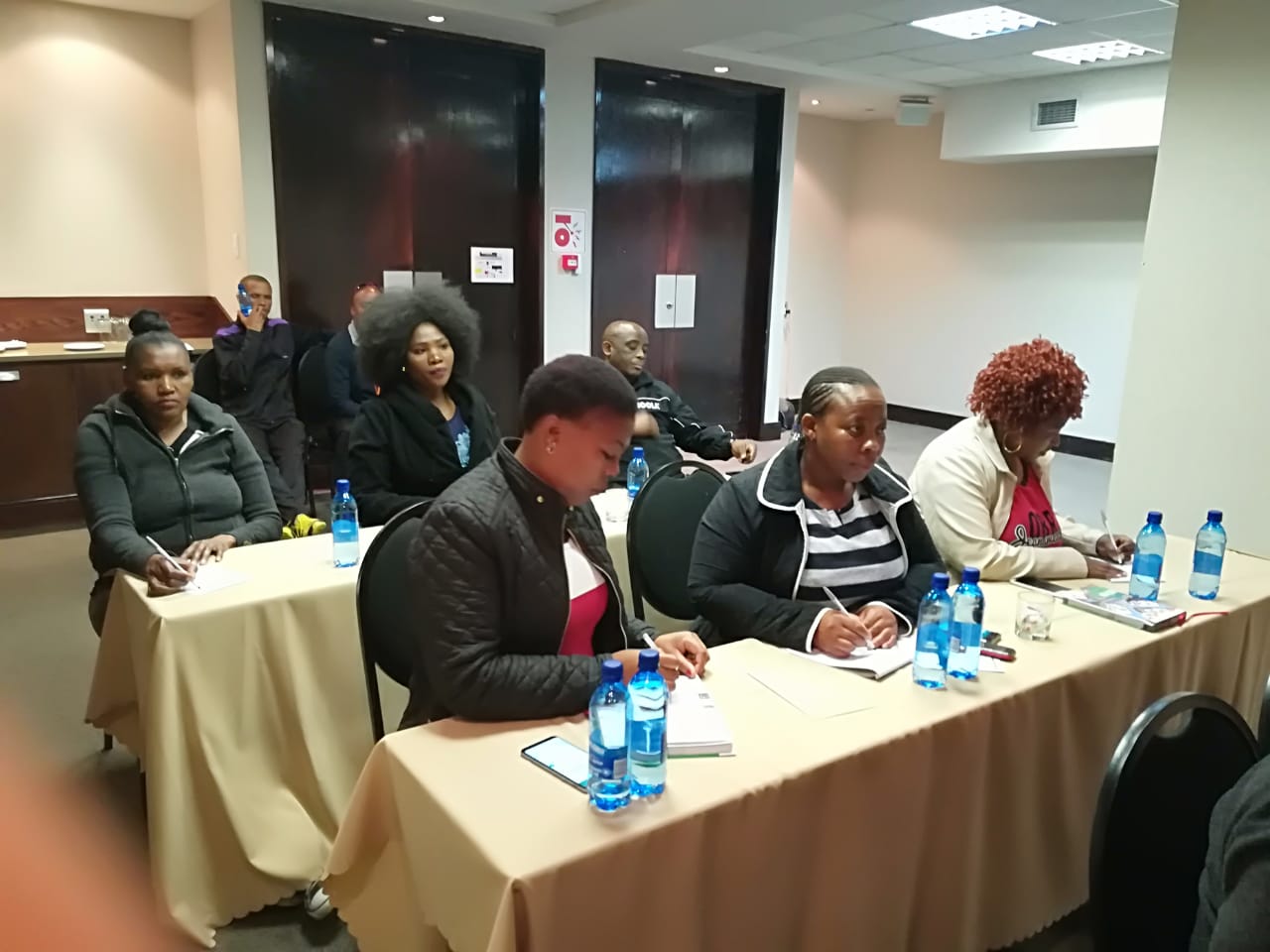 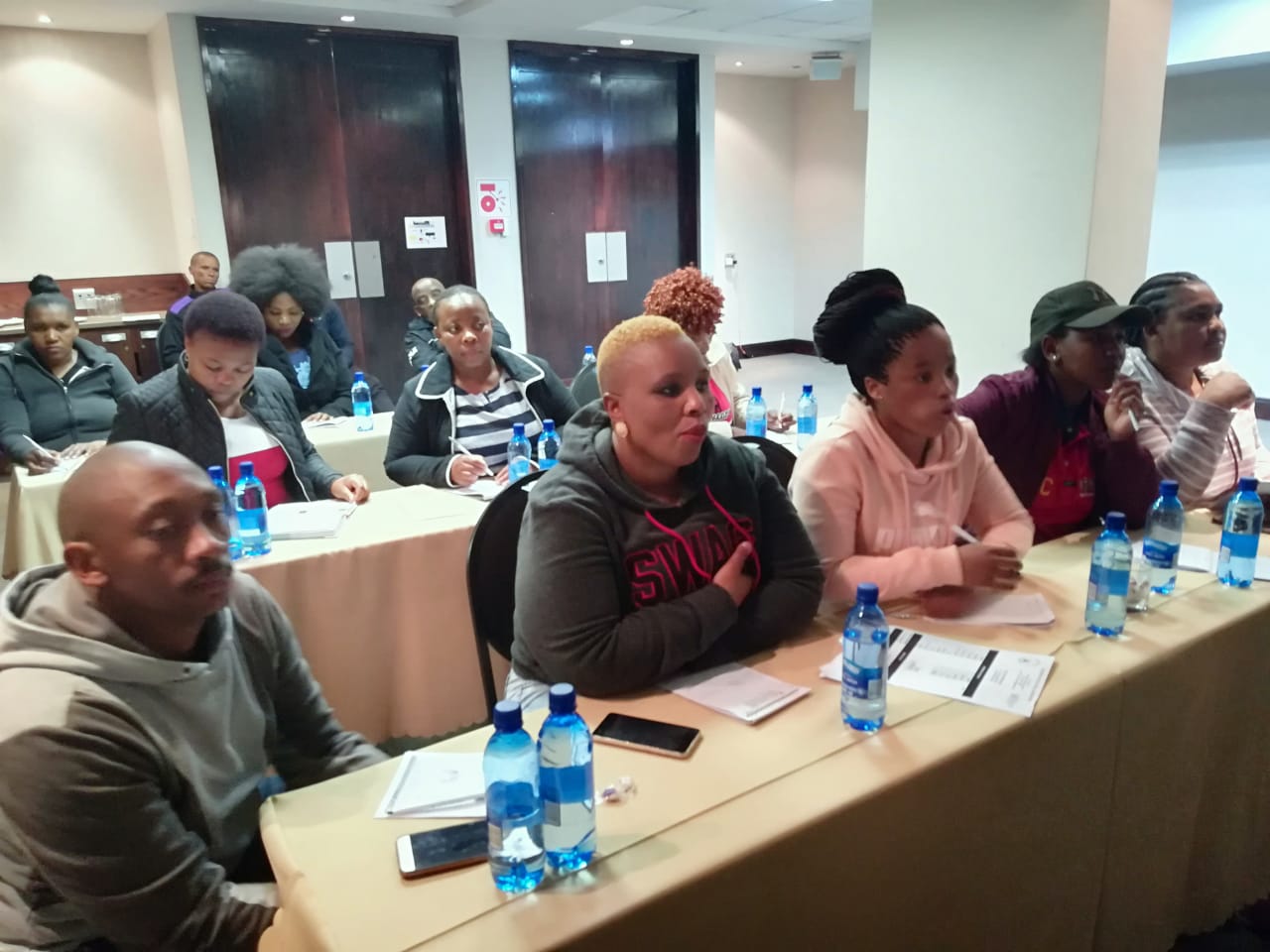 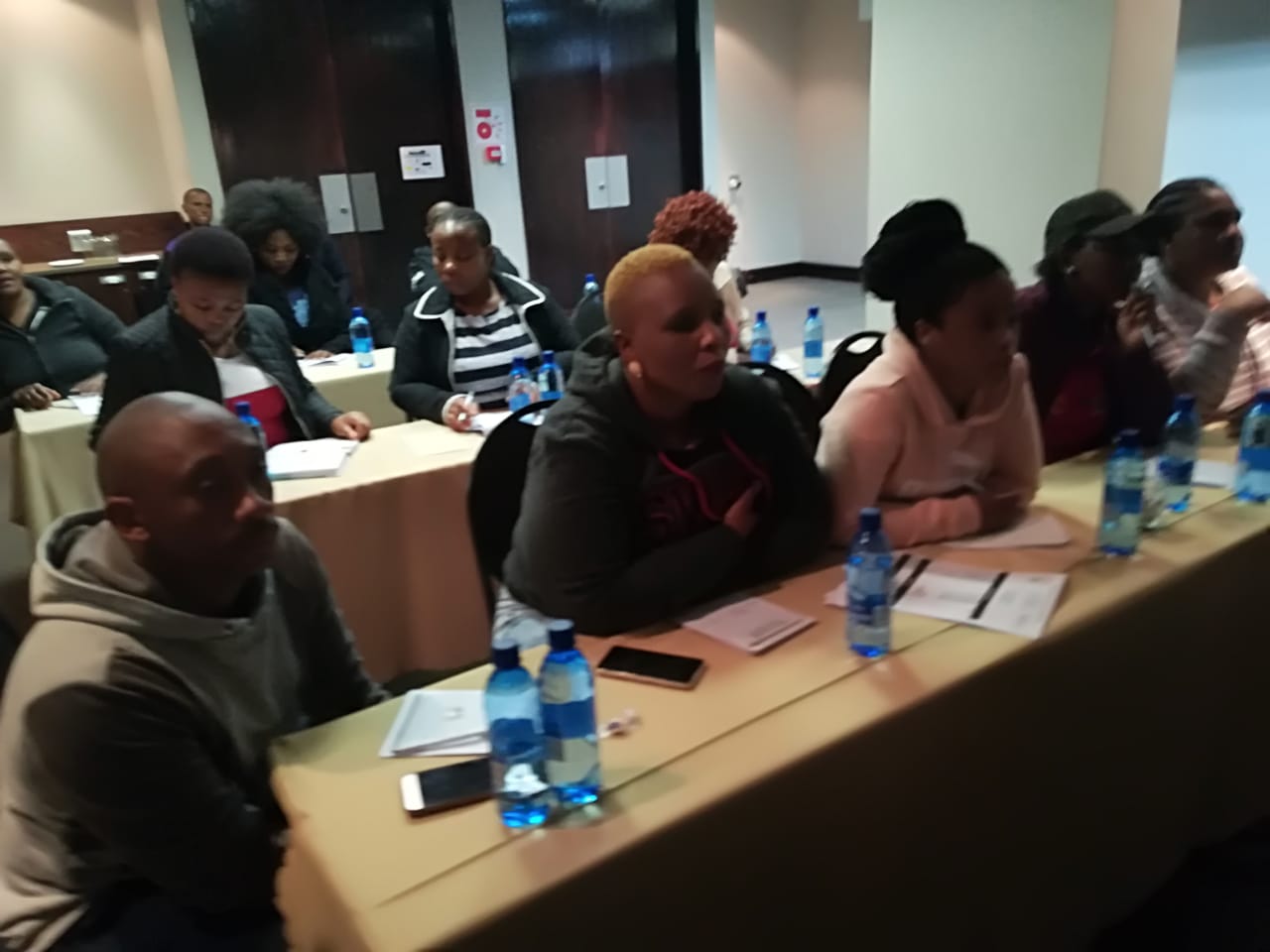 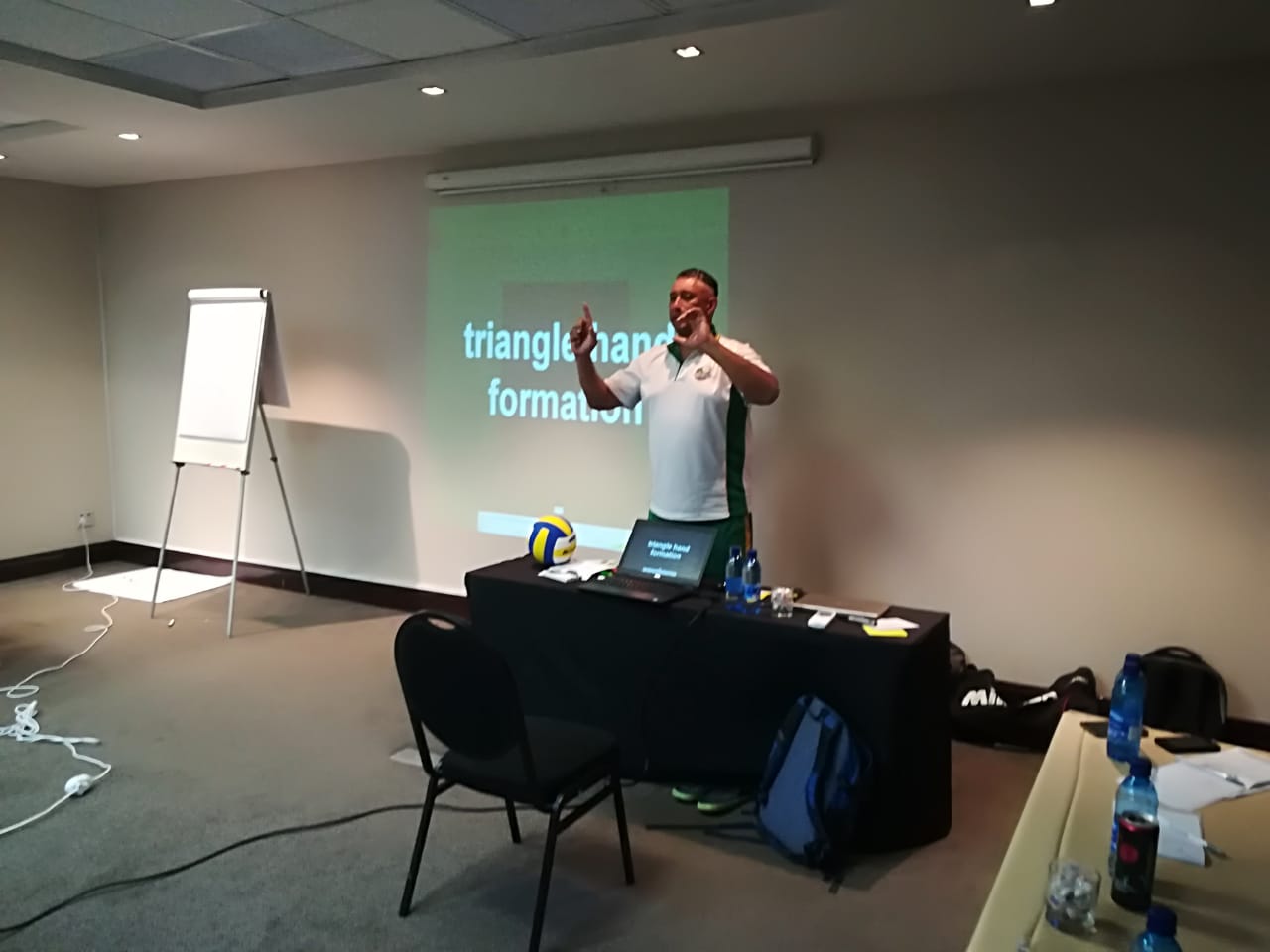 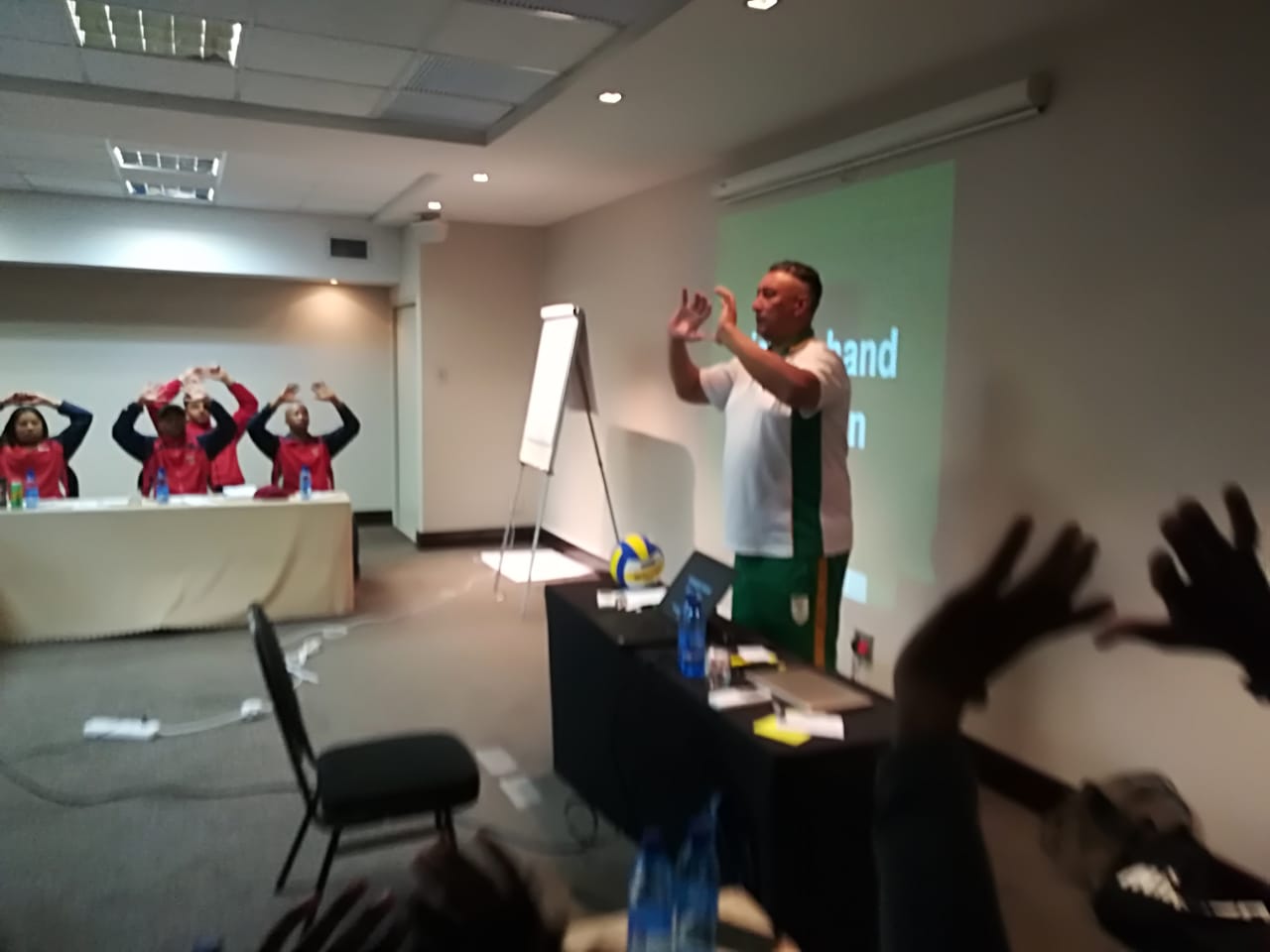 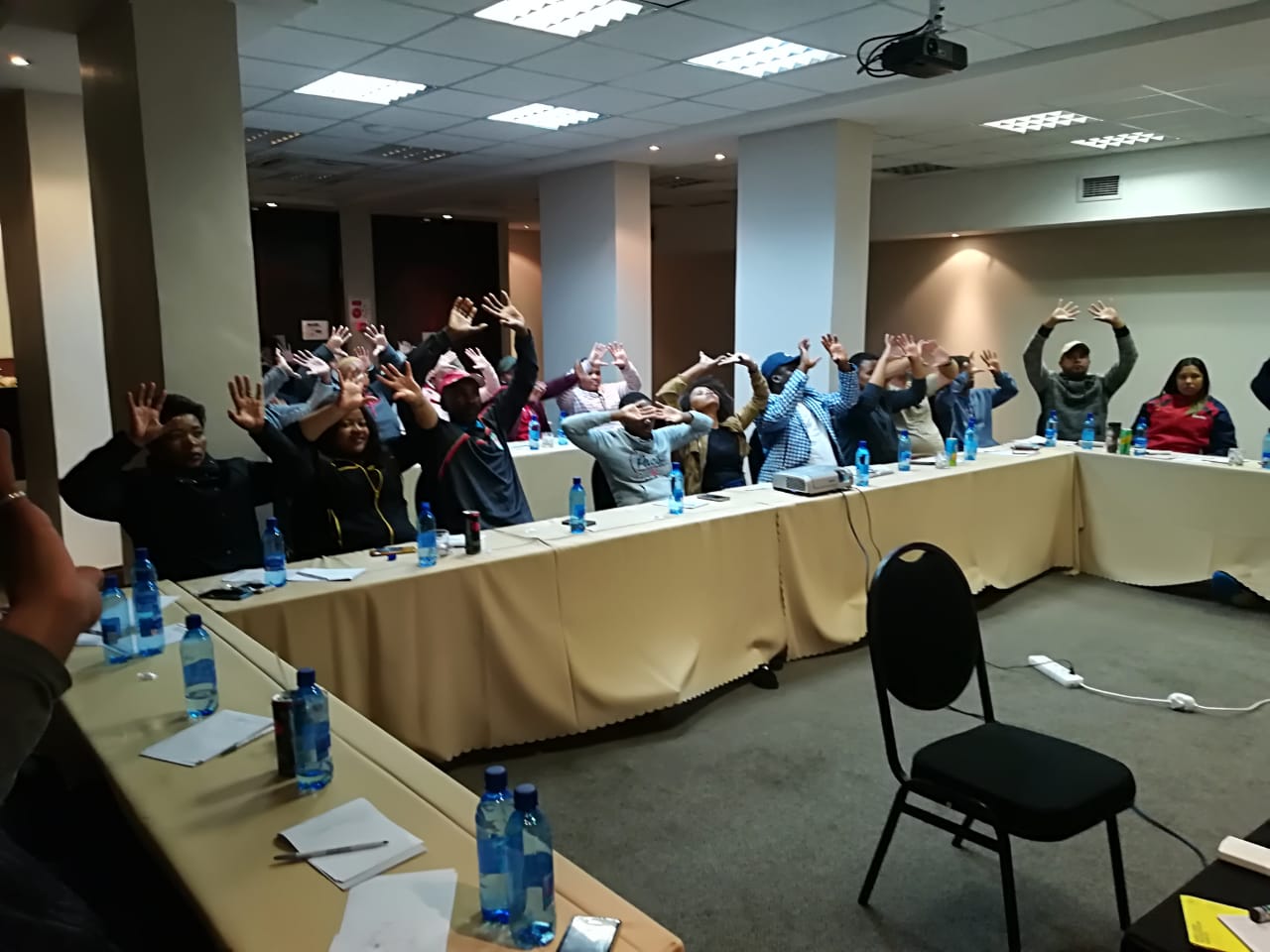 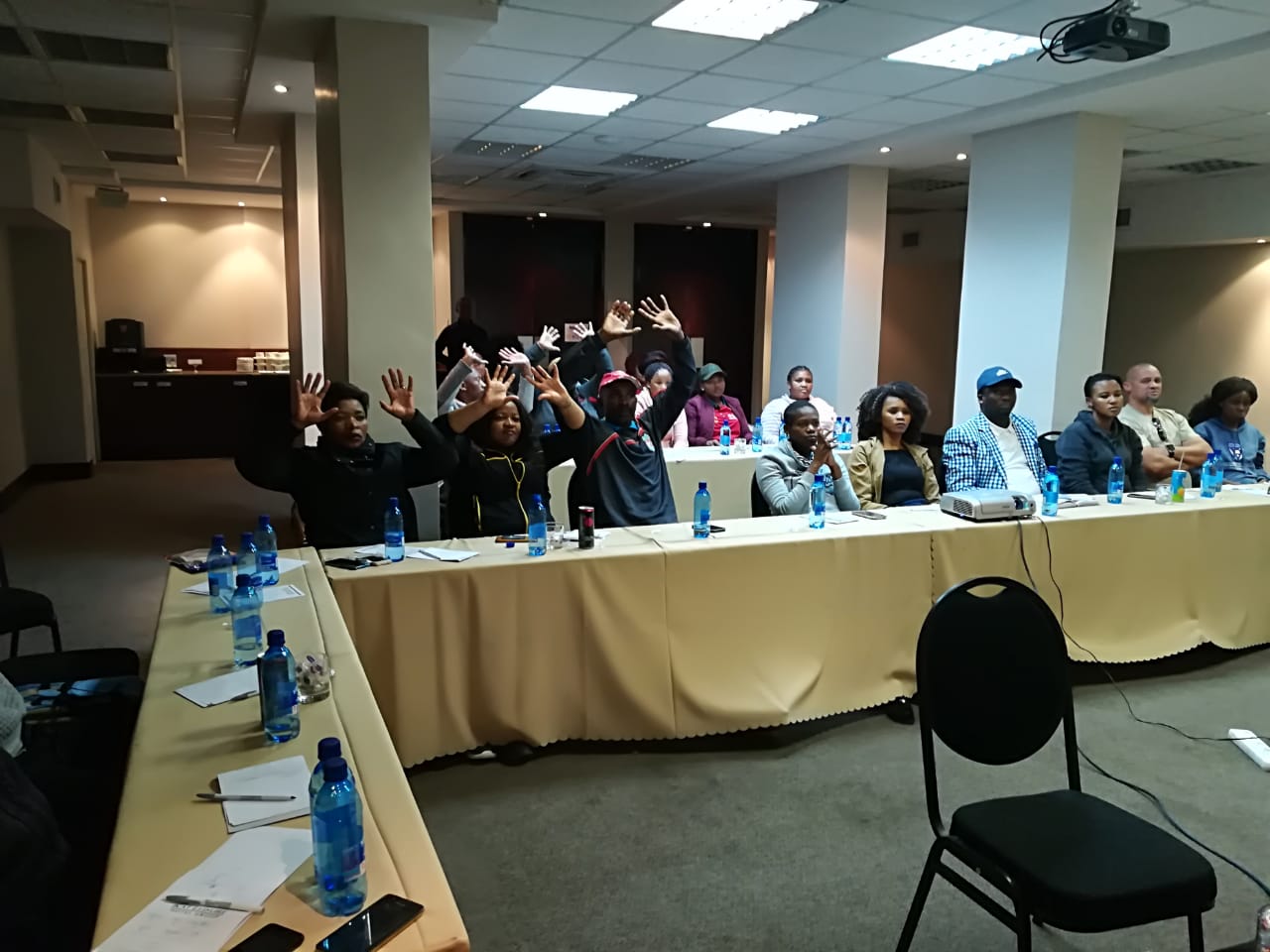 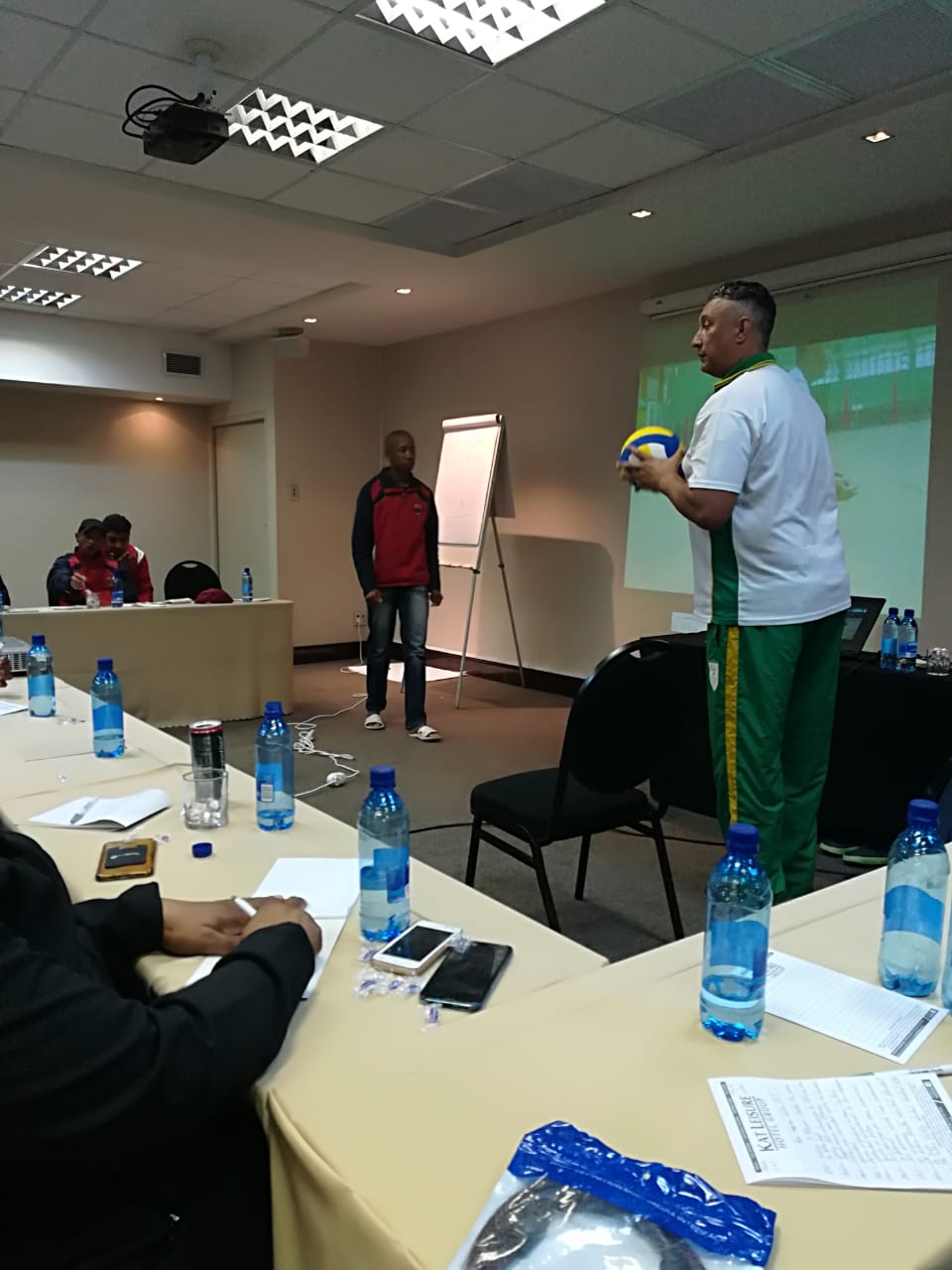 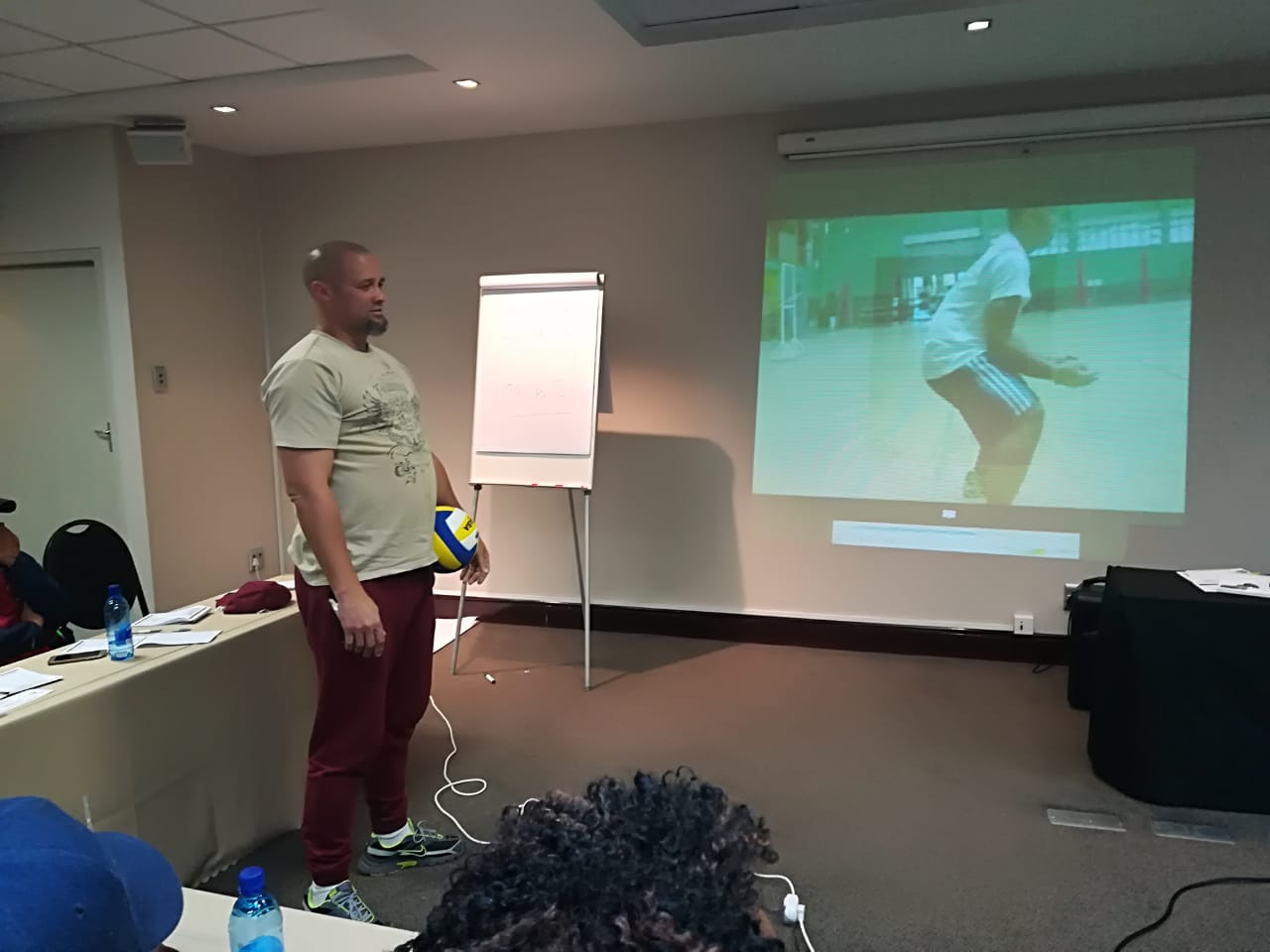 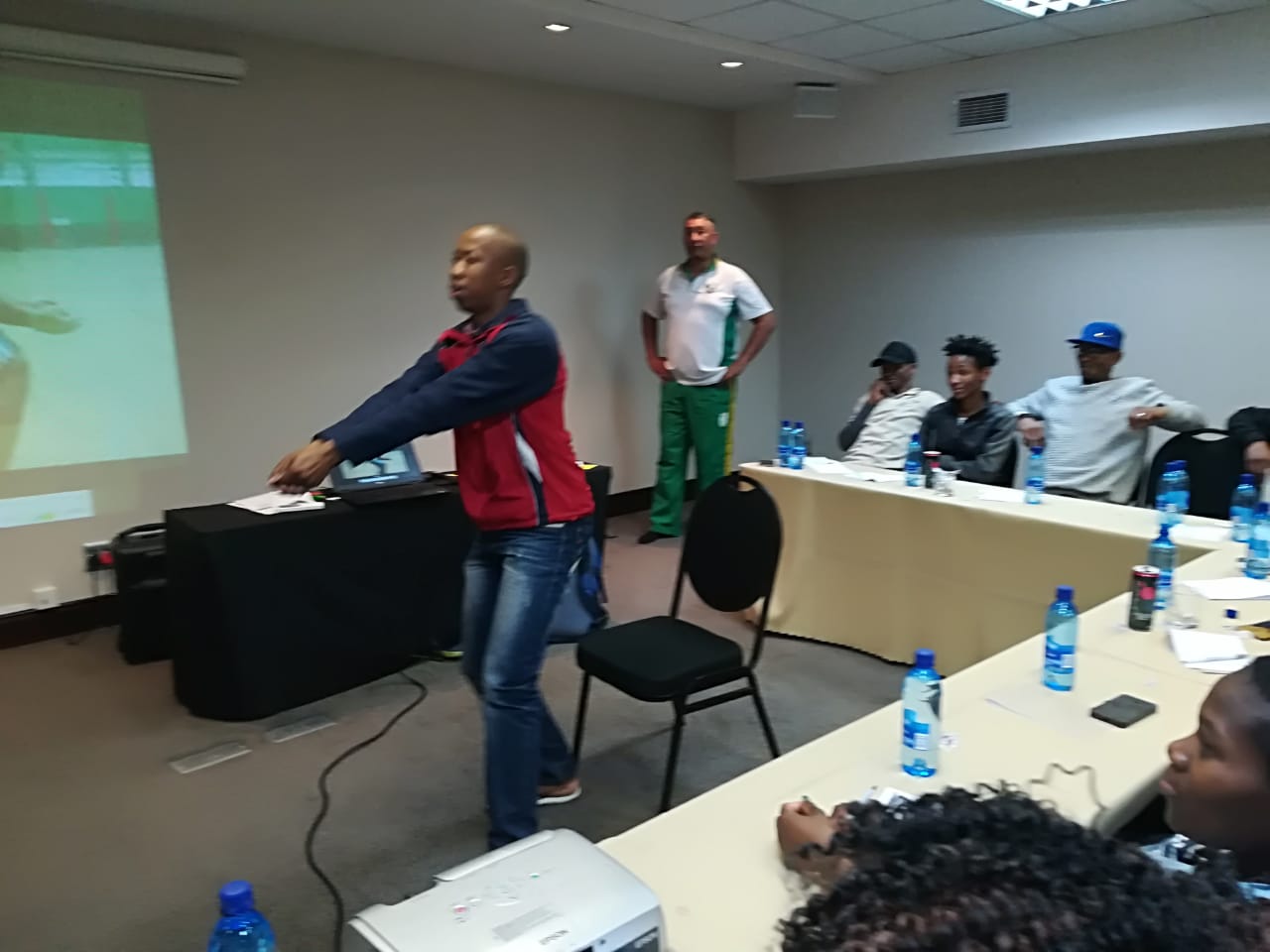 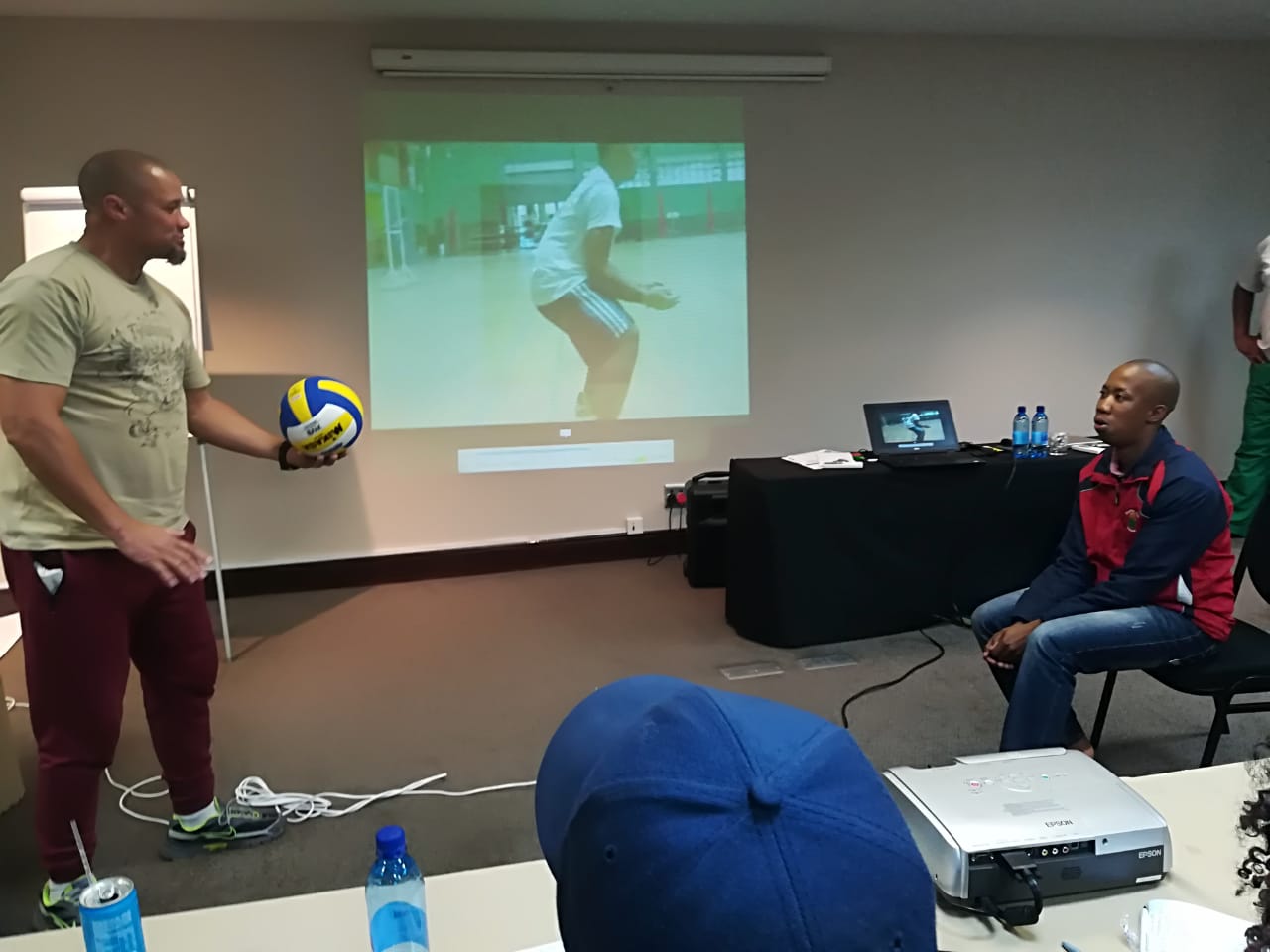 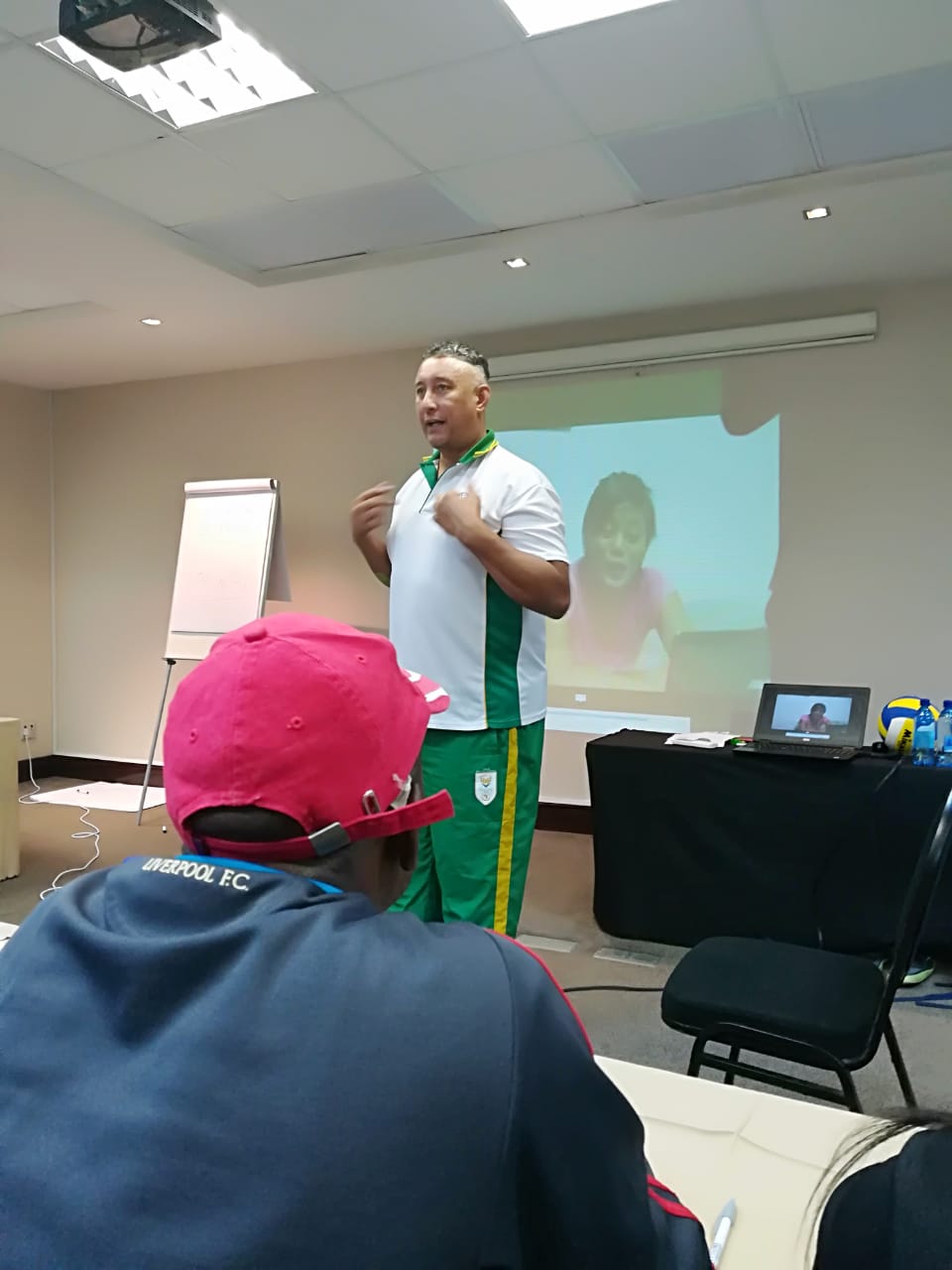