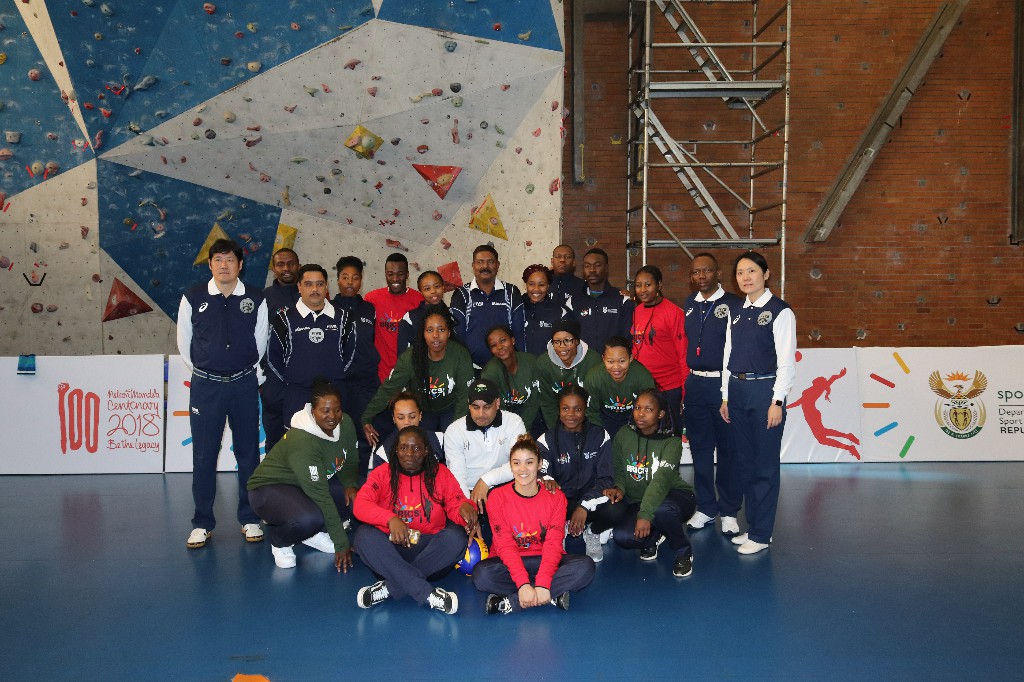 During his tenure as President of South Africa, Thabo Mbeki called on South Africans to become a society of volunteers.
With the prospect of hosting major global events like the FIFA Football World Cup, Commonwealth Games, Olympic Games and African Continental Games the President’s call resonated with all the National Federations in our country.

Heeding the call Volleyball South Africa (VSA) was quick off the starting blocks to establish a network of volunteers in all nine provinces whose services are crucial to hosting a successful event.

When Sport and Recreation South Africa (SRSA) announced that the 2018 BRICS GAMES will be hosted in Johannesburg, VSA’s network of volunteers in Gauteng swung into action making themselves available by offering their skills to host a quality event. Many volunteers applied for leave from their respective places of employment to be part of the BRICS GAMES, a gesture greatly appreciated by VSA.

Volleyball South Africa is mindful that hosting a successful event rests on many pillars with volunteer-ism being amongst the most important .

To this end the President of Volleyball South Africa, Mr.Anthony Mokoena and the BRICS GAMES Organising Committee for volleyball place on record their recognition and appreciation of the unstinting service rendered by our volunteers from the greater Johannesburg area in delivering a classy international .event that made all the role players proud, viz. SRSA, VSA, Gauteng Province and our country. Volleyball South Africa Executive members and the Local Organising Committee members were inundated with words of praise from our international visitors for the successful hosting of the event which included the dynamic and world wide social media coverage.