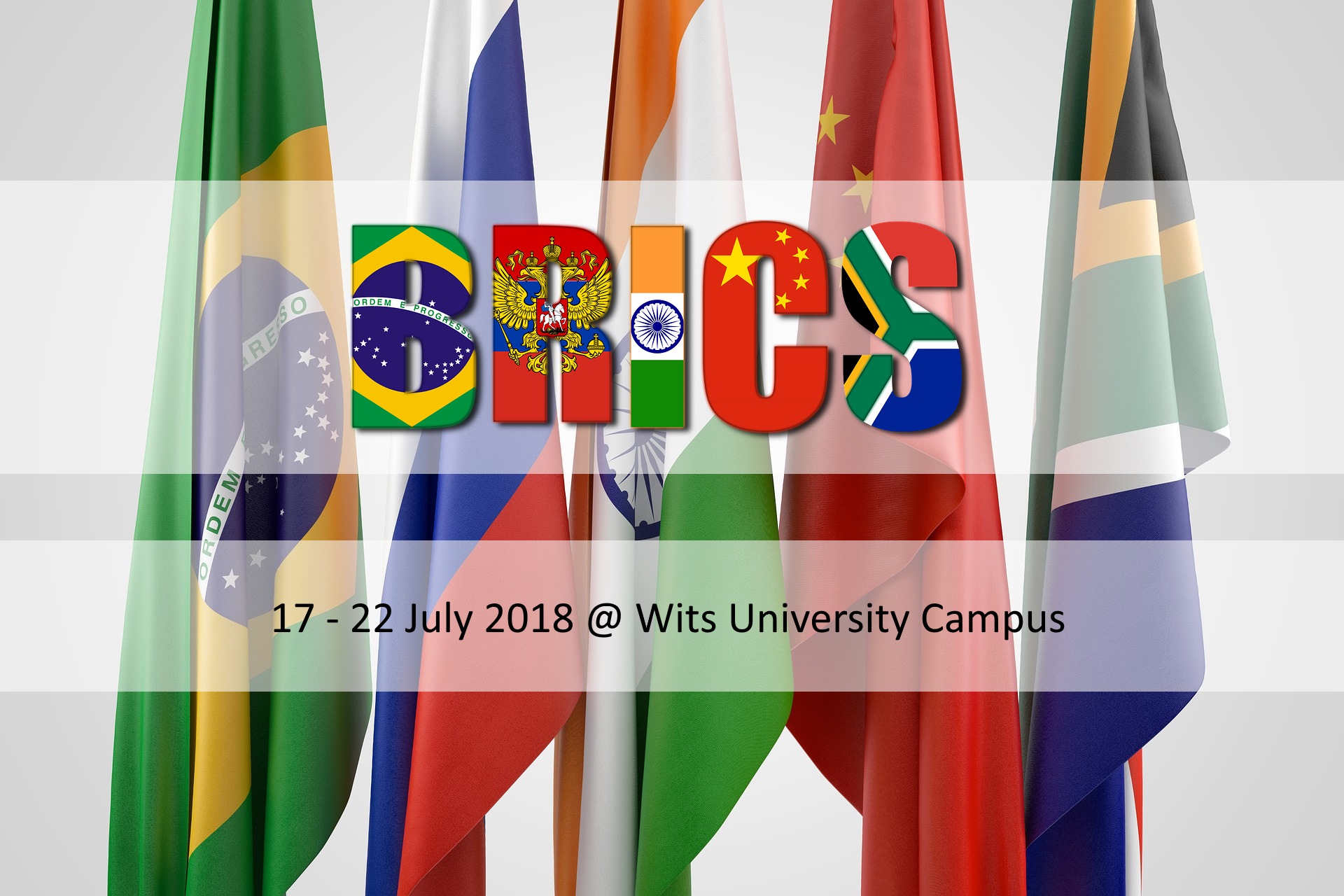 The 3rd edition of the BRICS GAMES started in earnest on Wednesday, 18 July at Wits University’s Old Mutual Sports Hall in Johannesburg. The gala event is hosted by Sport and Recreation South Africa, SRSA.

At the BRICS GAMES staged in China last year our under 17 girls volleyball team flew the South African flag proudly there.

In this year’s competition the organisers have included as part of the volleyball programme the participating countries’ under 20 men and women’s volleyball teams.

In the women’s category South Africa will be joined by India and China to contest the gold medal position. For minnows, South Africa’s men’s team the tournament will test their mettle to the fullest as Russia, China and India are purring like well tuned racing engines, as witnessed at their respective training sessions, ahead of the opening fixtures on Wednesday.