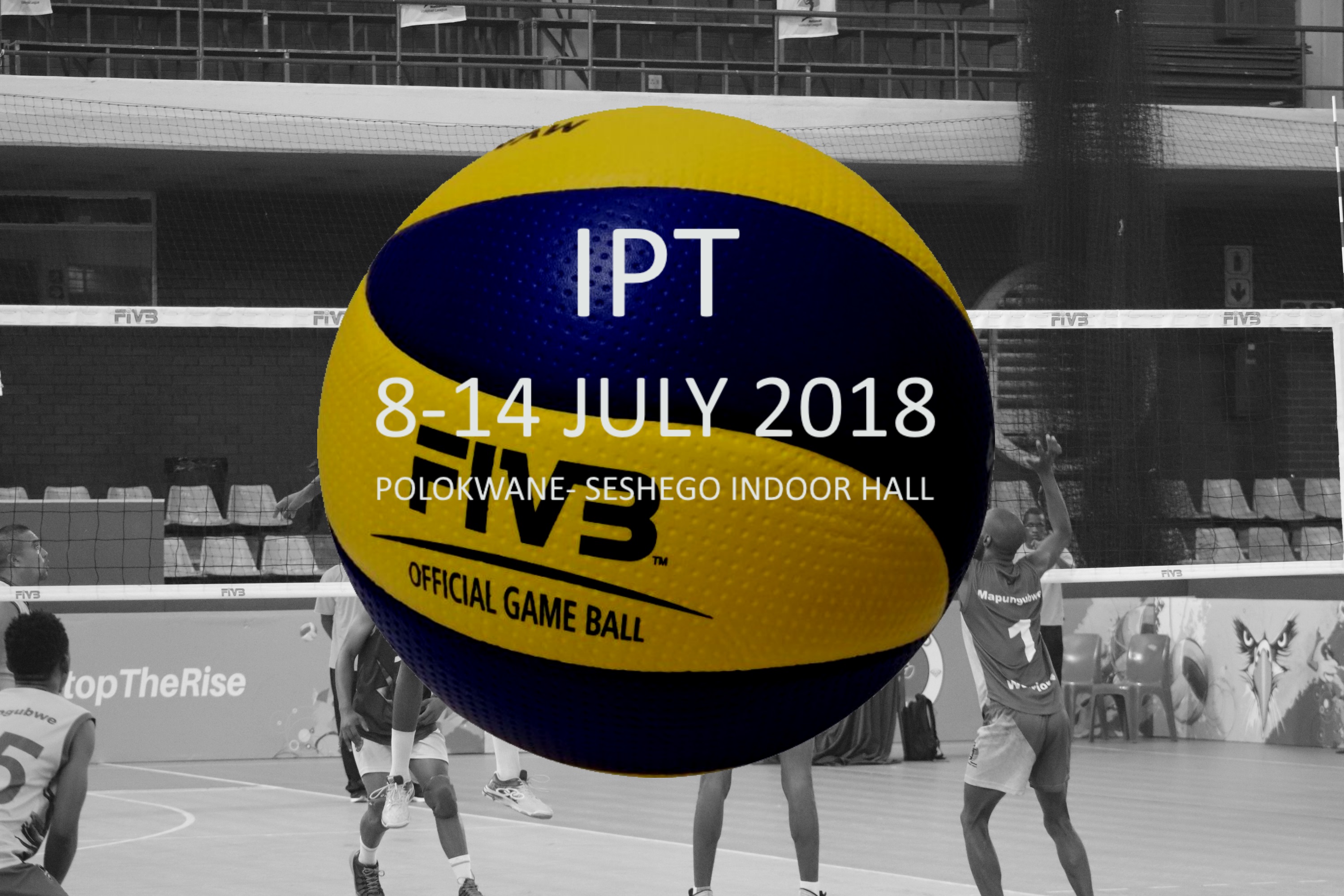 Volleyball South Africa’s (VSA) 2018 edition of its flagship Inter-Provincial Tournament (IPT) has reached the business end of the annual event with semi finals matches being played today (Friday 13 July) and the finals scheduled for Saturday.

Semi-finalists who believe in superstition will be praying hard that Friday the 13th does not affect their march to the finals on Saturday at the Seshego Sports Centre in Polokwane in the Limpopo Province.

In the Senior Women’s category, VSA’s associate member, SAPS, a regular participant at this level of competition will square up against Free State in the first semi final. The SAPS team is oozing with confidence and are expected to over power the Free State team to contest the final for the first time. The much talked about 2nd semi final clash between KZN and host province, Limpopo is expected to be hotly contested. With home turf advantage and a vociferous partisan crowd Limpopo ladies are tipped to edge out KZN.

With regards to the Junior Women contest it is expected that Limpopo will meet Gauteng in Saturday’s gold medal match.

Both spectators and officials are reluctant to predict which teams will go through to Saturday’s finals.

Defending champions in the Senior Men’s category, KZN are in pole position to reach the finals on Saturday as they are unbeaten in the round robin stage of the IPT.

There is every indication that Limpopo Province will pull out all the stops to contest Saturday’s final which will be televised.