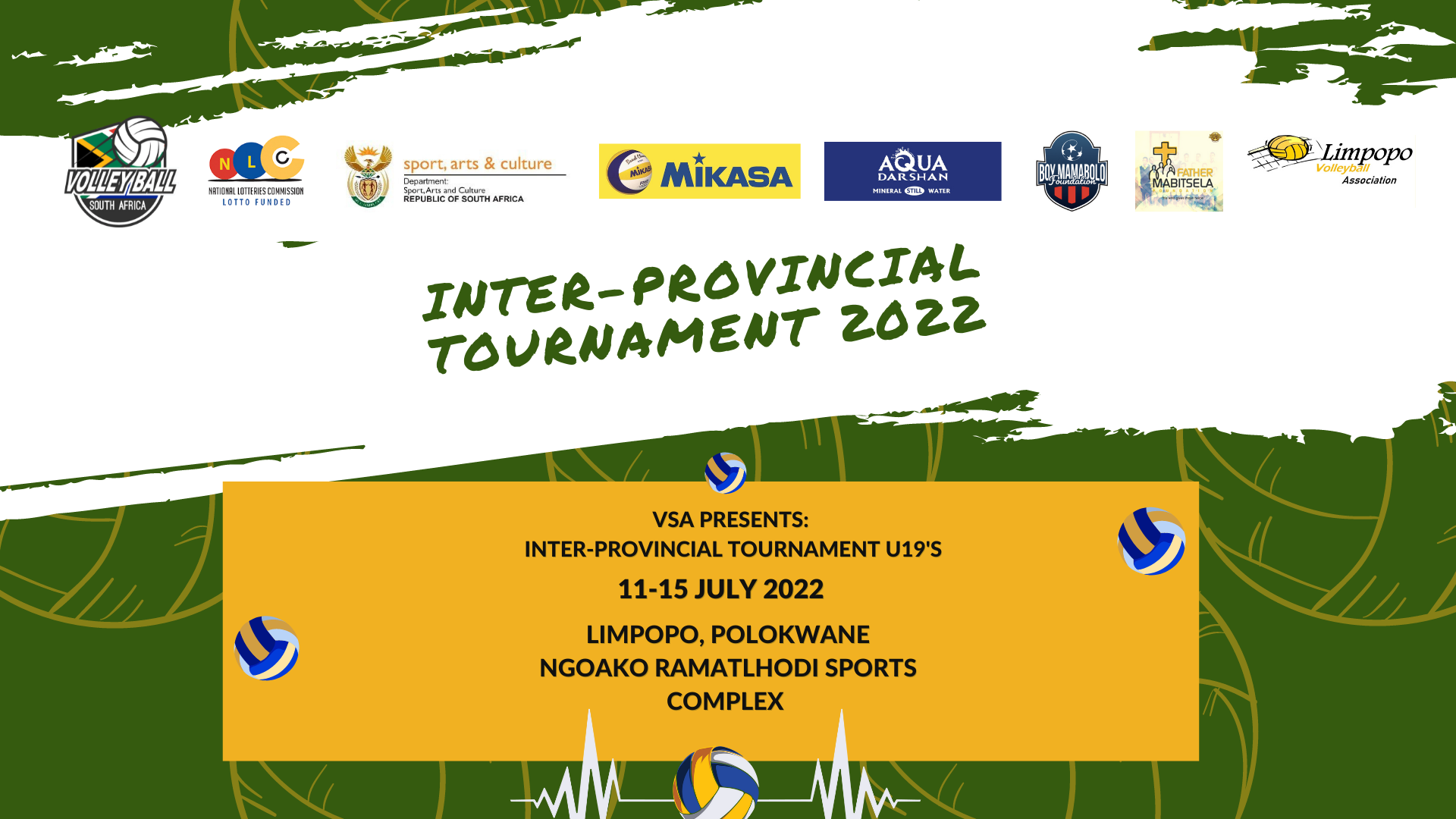 In the first u19 Boys’ semi-final clash, Gauteng and the North West outfit led by the quick hitting attacker Thabang Mokoena. Oozing with confidence the ‘’big-hitting’’ Gauteng team wrapped up the
opening set with a 25-20 score line. It was Thabang Mokoena who stepped up to control North West’s offensive strategy. Unable to contain the tall and slim attacker, Gauteng slid to a 17-25 2 nd set loss.
Every time playmaker Aiden Pillay turned to his attack force led by Heiko Guther, Jivan Mariemuthu and Jonathan Hazi, the trio did not disappoint as they posted a 25-17; 25-19 score line to send North
West reeling into the bronze medal play off.

In the 2 nd semi-final match KZN and the Eastern Cape locked horns for a place in the final. Being labelled as favourites for the clash gave the KZN lads an edge over the Eastern Cape which they immediately capitalised on. An all -round quality performance paid off well as KZN sped to a 25-18 first set win. Things went horribly wrong for the KZN team as they faced defeat in the 2 nd set when the scores were deadlocked at 25-25. Fearless attacking and superb service by Deloshen Valaitham saw KZN snatch a 27-25 win. They went on to wrap the encounter in straight sets when they blasted their way past their opponents from the Eastern Cape by a 25-14 margin.

The bronze and gold medal matches will be played on Friday.