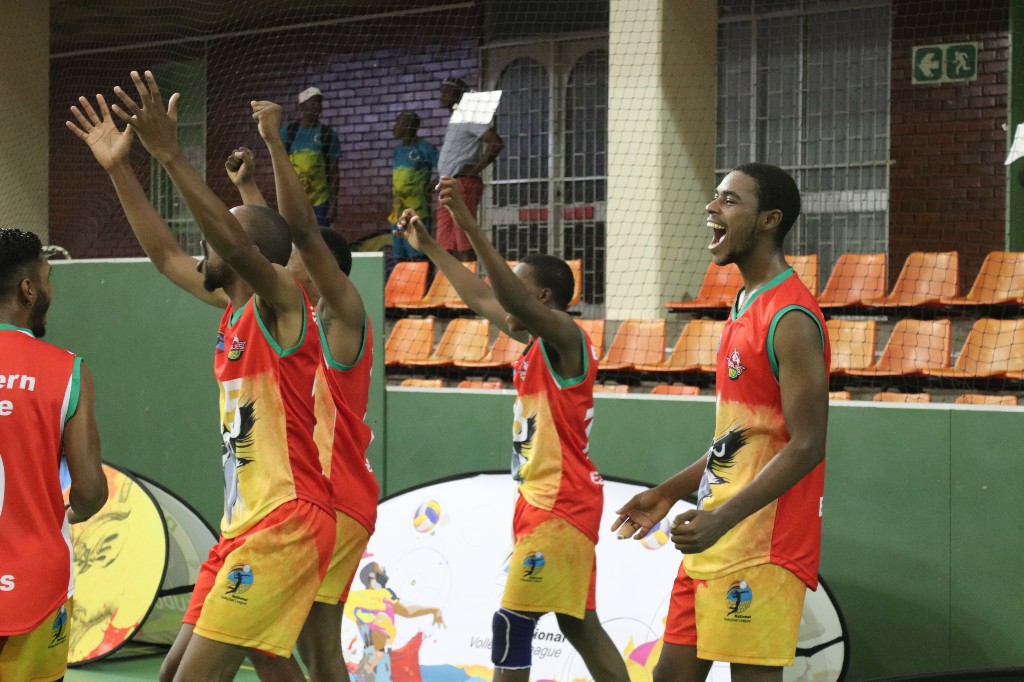 Entries to VSA’s flagship event has been capped at 20 men’s teams and 8 women’s teams. Entry fee is R2000 per team.

Teams are required to confirm participation to the event ***(together with proof of payment) via their respective provincial secretaries on or before ,Friday 13 April.

Late entries will automatically be rejected.

Further information will be communicated to participating teams via the competition manual.

Queries can be directed to the Competitions Director, Deva Moodliar on: