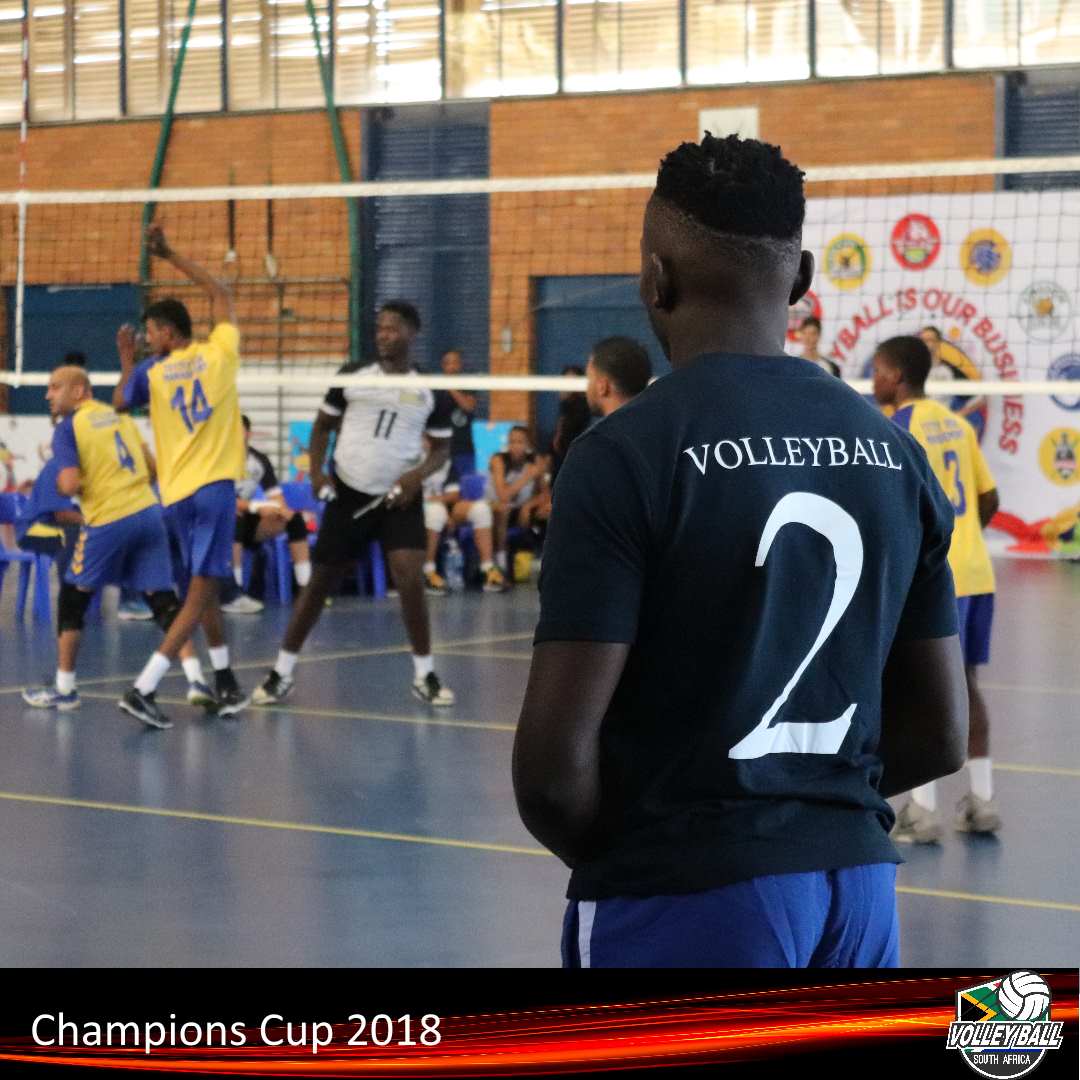 After losing their semi final encounter against UWC VUT set their sights on making it to the podium as the tournament’s bronze medallists. It was  ultimately their determination to win that forced Super Kids on to the back all the way in the first two sets which VUT closed with ease by a 25-11; 25-11 margin.

Efforts to bounce back into contention by Super Kids almost paid off as they came back strongly at VUT for a possible upset victory. Urged on by their supporters VUT piled on the pressure and closed proceedings with a 25-15 score that secured them the bronze medals

The old rivalry between Liberte and UWC failed to rise to the occasion as intensely fought matches the previous day seemed to have taken its toll on weary legs of both contenders. With UWC drawing first blood by posting a 25-15 score there was every indication that the Capetonians will scoop the bronze medals. Not to be out done Liberte bounced back fighting toe to toe with their Cape counterparts. At 25-25 it was the experience of the Cape team that saw them through with a nail biting 27-25 win to take a 2-0 lead.

Try as they may, Liberte found the goings tough to unseat the Cape outfit who went onto capture the 3rd set with a 25-22 score line.